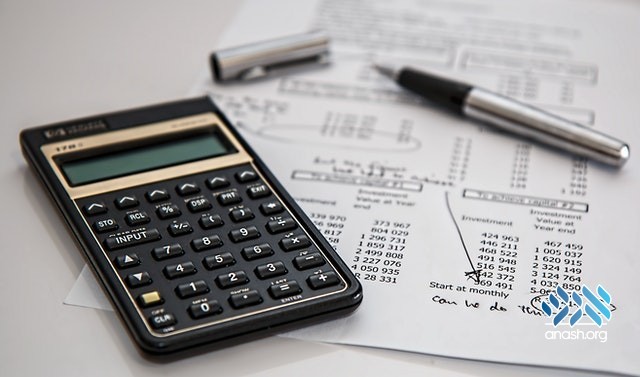 Many states – including New York – have signed up to receive funds from the Lost Wages Assistance fund recently enacted by President Donald Trump. Here’s everything you need to know about the program.

OVERVIEW
In addition to the standard weekly unemployment payments, the CARES Act gave an additional $600 each week (called FPUC), for 17 weeks, during April-July 2020. This was both for people on regular unemployment (UI) and people on Pandemic Unemployment Assistance (PUA). The last $600 payment was for the week ending July 26, 2020. From the week beginning July 27, only the regular weekly payments of UI and PUA continued.

As you might have heard, Congress and the Senate have been negotiating an extension of the $600. However, nothing was yet agreed upon.

In the meantime, President Trump signed a memorandum allocating $44 billion of existing money from the ‘Disaster Relief Fund’ in order to provide $300 per week in unemployment, which will be given in addition to the regular amount that people are currently getting. The $300 is effective retroactively from the week ending August 2nd, so there is no gap between the weekly $600 stopping and the weekly $300 starting. This program is called ‘Lost Wage Assistance’ (LWA) and is being administered by FEMA (Federal Emergency Management Agency).

Lost Wages Assistance (LWA) is designed as a temporary “fix” until Congress and the Senate decide on a new COVID package, which will hopefully top up the weekly unemployment benefit amount.

In order to receive the $300 weekly payments, 5 things need to apply to you:

WHAT DO I NEED TO DO?
If you are already signed up for unemployment and certified your weeks for the first few weeks of August, then you don’t have to do anything. Your state should automatically give you the $300 for any week that you are eligible and reach out to you if you need to certify regarding being affected by Covid-19. Look out for a message from the Department of Labor. I will post relevant updates for NY.

No one knows for sure. Here are a few things to keep in mind:

WHEN WILL I ACTUALLY GET THE MONEY?The states must ensure their systems are ready to distribute funds. It could take a few weeks, but if you are eligible, you should receive the funds.  The funds will be retroactive – as of now it’s confirmed for the weeks ending 08/02, 08/09, and 08/16, so you should get $900 as soon as the DOL is ready to distribute the money. If more funds are allocated, then $300 will also be paid for the weeks ending 08/23 and later.

Lost Wage Assistance (LWA) was set up as a Cost Share / partnership between the federal and state governments where the federal government pays 75% ($300) and individual states pay 25% ($100). Originally, the states were required to pay an additional $100 on top of the $300. So that each person would get an $400 on top of their regular unemployment payments. Then it was changed so that the additional $100 could be calculated using money that the state is already paying for unemployment payments. Most states will likely not add an additional $100 to the $300. So in effect, each person will get $300 on top of their standard weekly benefit amount and not $400.

If a state has (I didn’t run the numbers on any state) a large percentage of applicants on PUA (which is completely federally funded), then the state is not paying their share of $100 for those applicants. Also if there are applicants with a weekly benefit rate of $100 but they are only getting paid less than $100 (partial unemployment) then again the applicant is eligible for the extra $300, however, the state is not paying their share of 25%. States only need to be paying the 25% when calculating the total unemployment payments for all applicants. So as long as there are many others who are getting state unemployment (UI) of higher than $100, so that in total the state is paying 25% of all the $300 payments, the state is OK. If not, the state needs to pay the difference back to the federal government.