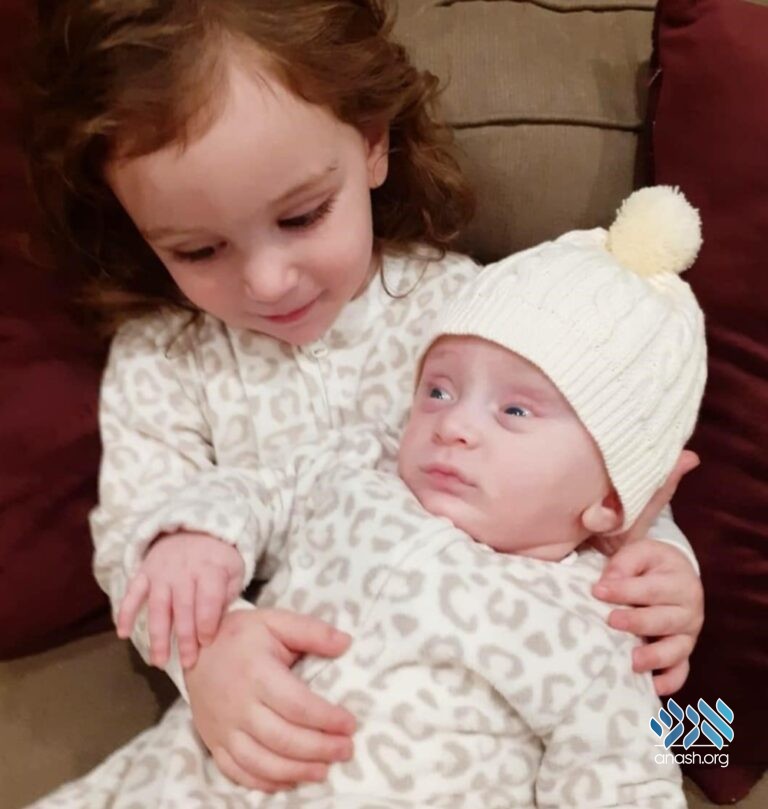 Following the passing of Chaim Refoel, son of shluchim Rabbi Michoel and Chanie Fishman of Passaic/Clifton, NJ, a new Torah was commissioned to be written in his memory.

From the moment of Chaim’s birth, he already had a vital role as a young shliach, a young beacon of Torah light in Passaic/Clifton, NJ, where his parents Rabbi Michoel and Chanie Fishman serve as shluchim. Chaim’s name means life, and his sweet and joyful personality exuded life. Despite the challenges he faced from birth, his calm and tranquil personality touched all those who had the opportunity to meet him.

Though his physical life was tragically short, we are committed to ensuring that Chaim’s light continues to shine. By writing a Torah scroll that bears his name and continuing his family’s Shlichus, Chaim will forever be a source of Torah inspiration and light to his community.

Though he is no longer with us, Chaim’s soul is eternal and it is appropriate to dedicate something of everlasting worth to perpetuate his memory. We can think of nothing more fitting than to dedicate a Torah Scroll and support his family’s Shlichus in Passaic/Clifton New Jersey.

As we stand just a few short weeks from the Holiday of Shavuot where we commemorate the giving of the Torah, let’s unite and complete this special Torah in memory of a very special little boy.

Please consider dedicating a section of the Torah in memory of Chaim and in honor of his parents and their wonderful community. We would like to offer the following opportunities for participating in Chaim’s Torah.

​Your gift will bring Chaim’s Torah to Life!!