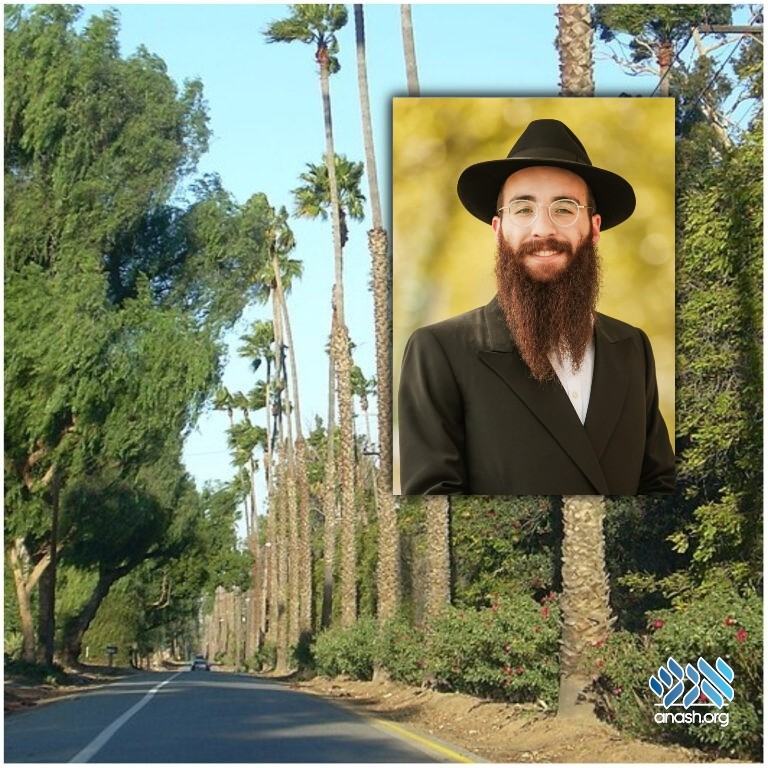 Rabbi Sruli and Faigy Mochkin, along with their daughter, Malka, will be joining the Chabad Jewish Community Center of Riverside California, to focus on engaging the rapidly growing youth community.

Rabbi Sruli and Faigy Mochkin (née Schapiro), along with their daughter, Malka, will be joining the Chabad Jewish Community Center of Riverside California as youth directors.

Riverside’s younger population is rapidly growing. “Their move comes at a critical time as the youth community in Riverside is growing by leaps and bounds”, says Rabbi Shmuel Fuss, who began Chabad of Riverside over 15 years ago with his wife Mrs. Tzippy Fuss. Together, they have built a beautiful and burgeoning Jewish community that is ready for its next major step as they bring on Rabbi Sruli and Faigy.

“We’re here to provide a much needed focus on the younger families and their children,”  Sruli says. “We’re excited to engage the children, teens and their families and share the warmth and beauty of yiddishkeit.”

The Mochkins will be moving after Tishrei. They were appointed by Rabbi Shmuel and Tzippy Fuss, under the auspices of Chabad of California.

Help them launch their shlichus by clicking here: jewishriverside.com/youthkickstarter