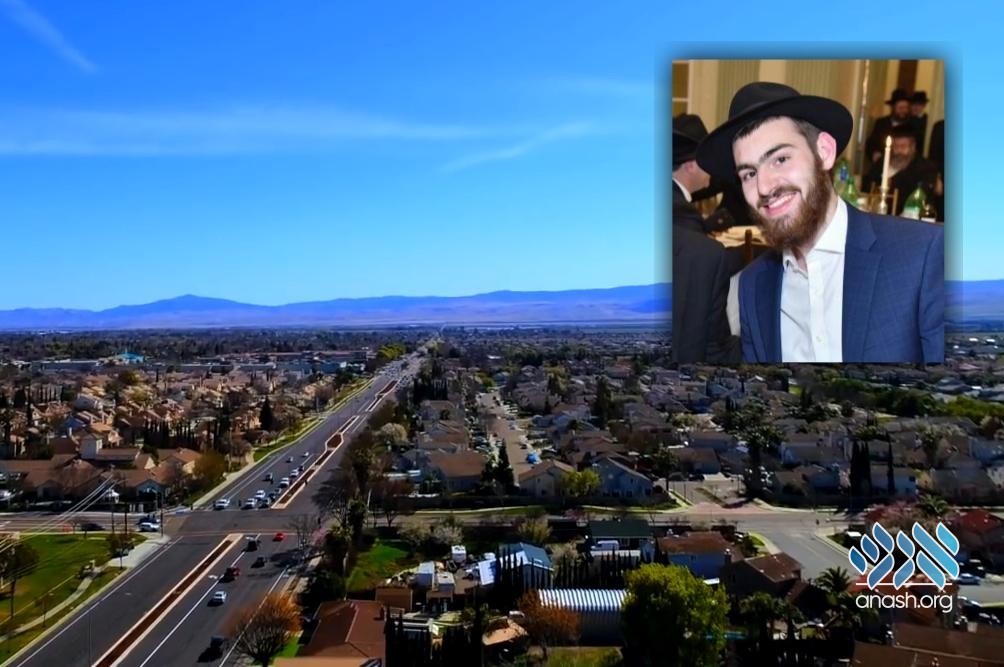 Rabbi Levi and Faigy Meijers were recently appointed as new Shluchim to Tracy, California, serving the needs of the city’s growing Jewish population.

Rabbi Levi and Faigy Meijers were recently appointed as new Shluchim to Tracy, California, serving the needs of the city’s growing Jewish population.

Tracy is the second most populated city in San Joaquin County, California, with a population of around 95,000. The city’s Jewish residents are numbered in the hundreds of families.

Despite its small Jewish population, Rabbi Meijers told Anash.org that he is eager to begin reaching out to the Jews in the area. “Since the city’s founding in 1911, there has never been any official Jewish presence in Tracy, even Merkos Shluchim never made it to that part of the state,” he said.

Just over an hour drive from S. Francisco and right out of the East Bay, Tracy is quickly becoming a destination for families looking to get away from the large cities of the coast. The city’s population more than tripled in the last 20 years, and many new Jewish families moved in.

Please consider participating in this important shlichus by giving a significant financial gift.