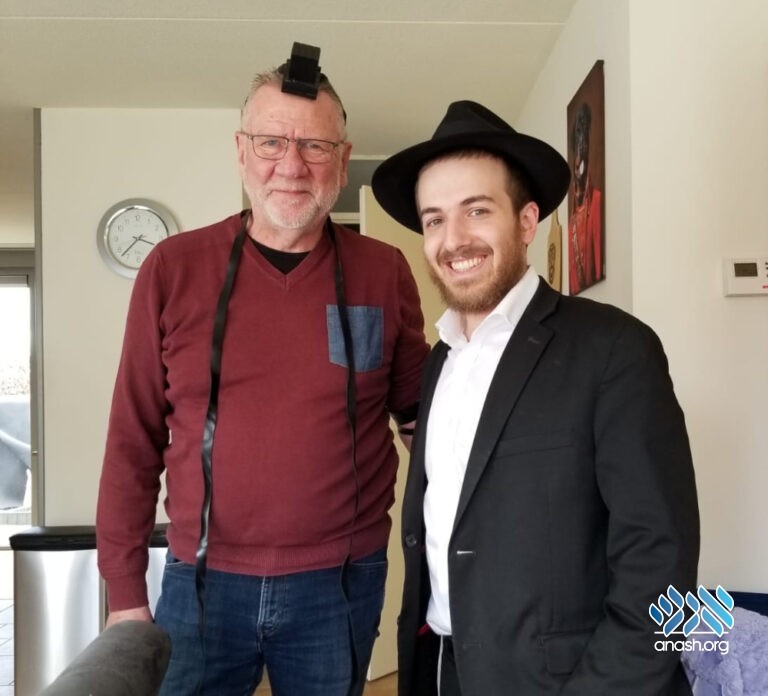 Rabbi Shneur and Mussi Shusterman and their son Tzvi will be moving to Lelystad, a rapidly growing city in the Netherlands, to open the city’s first Jewish establishment.

Rabbi Shneur and Mussi Shusterman and their son Tzvi will be moving to Lelystad, Netherlands, where they will be opening the city’s first Jewish establishment.

Lelystad, capital of the province of Flevoland, is a new yet very rapidly growing city, with new residents and tourists flocking to the city every year. The local airport is expanding to become an international airport, which will attract many Jewish travelers as well. Lelystad is known for its windsurfing, sailing, history museums, shopping and beautiful nature.

“We look forward to welcoming all Jews in Lelystad and nearby cities into our home,” they said.

Rabbi Shneur and Mussi will be bringing the first feel of Yiddishkeit to Lelystad and to the surrounding cities of Northern Flevoland.

They are being brought down by Rabbi Moshe and Chana Stiefel, shluchim to the province of Flevoland. The head shluchim in Netherlands are Rabbi Jacobs and Rabbi Vorst.

They are currently fundraising for their Shlichus. To participate, please click here.