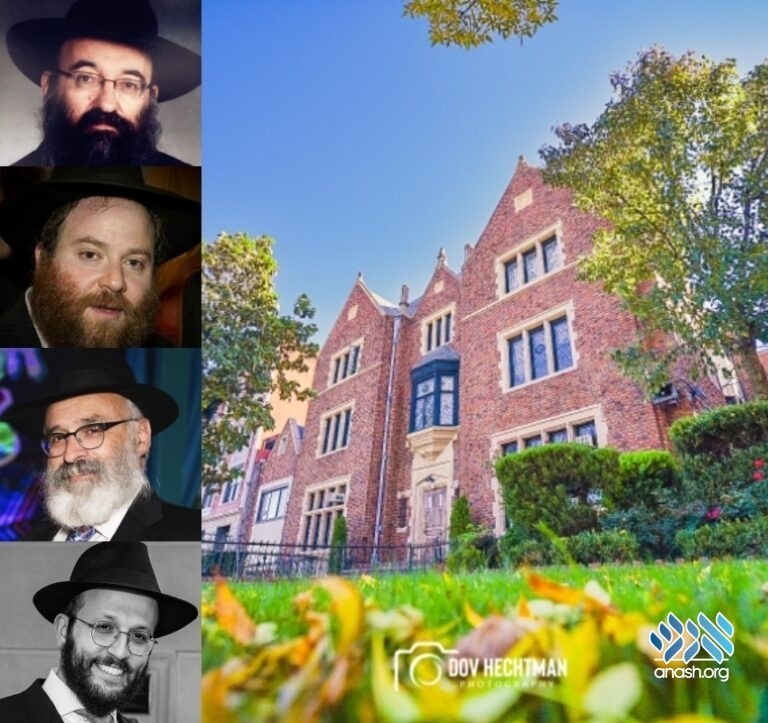 Machne Israel, one of the Rebbe’s three premiere institutions, has announced the election and appointment of three new board members.

Machne Israel, one of the Rebbe’s three premiere institutions, has announced the election and appointment of three new board members. The new appointees are Rabbi Yossi New, of Atlanta Georgia; Rabbi Berl Goldman, of Gainesville, Florida; and Rabbi Levi Gansburg of Toronto, Canada. The new members are in addition to Rabbi Yitzchok Wolf of Chicago, Illinois, who was added to the board several months ago.

According to Machne Chairman Rabbi Yehuda Krinsky, who was appointed to the board by the Rebbe in the 1960’s as secretary of the corporation, the addition of the new members will help grow the organization as it moves into the future, infusing the ever-growing institution with fresh energy.

Machne Israel was founded in 1941 by the Frierdike Rebbe, who in 1942 appointed the Rebbe to head the institution.

Throughout the years, the Rebbe operated Chabad-Lubavitch via Machne Israel, Merkos L’inyonei Chinuch and Agudas Chasidei Chabad. The renowned Machne Israel Special Development Fund was established by the Rebbe in 1986 to help grow Chabad Lubavitch institutions around the world.