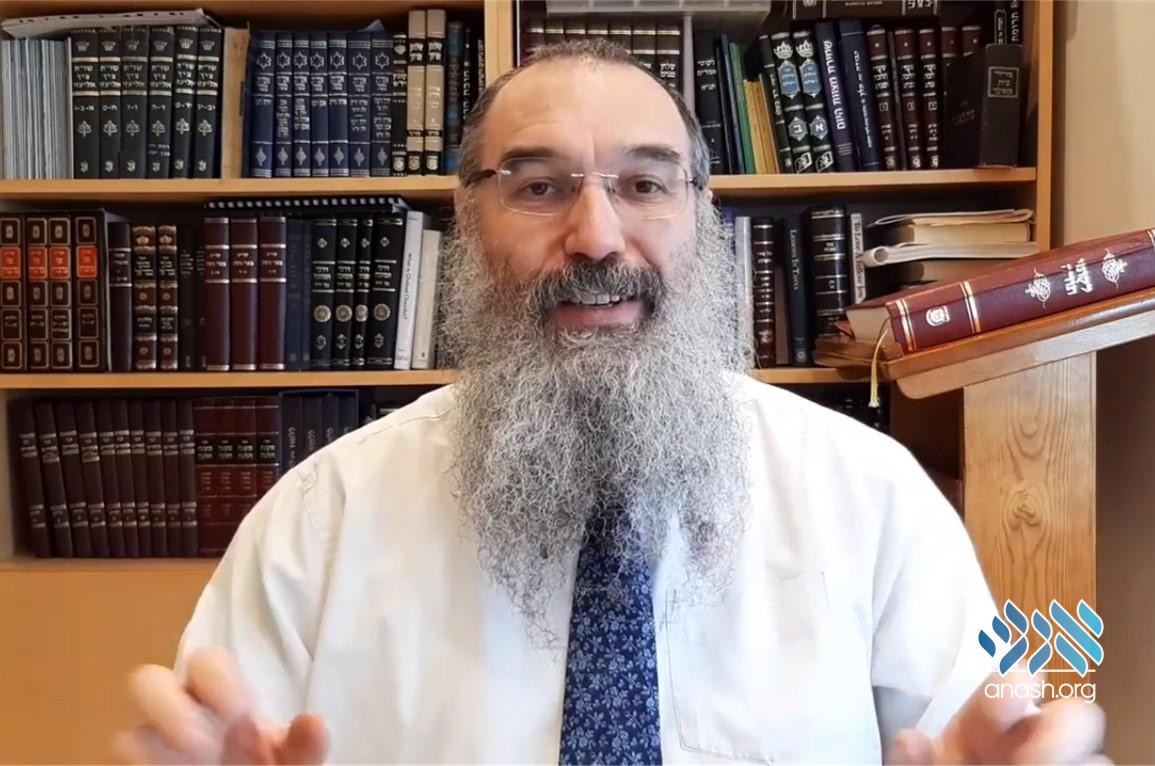 Chabad of Wimbledon has launched “First Steps,” a series of videos intended for people taking their first steps in observance. The series begins with teaching the basics of how to keep Shabbos.

“For a person who was not brought up with Torah-observant Judaism, the world of the observant Jew can seem very strange,” says Rabbi Nissan Dovid Dubov in his introduction to Chabad of Wimbledon’s new video project.

The initiative, entitled “First Steps,” will offer a complete series of videos covering various Jewish rituals in order to “introduce the novice into the world of observance so they can enter confidently and comfortably into that experience.”

Rabbi Dubov says he chose to focus on the mitzvah of keeping Shabbos for the initial videos of “First Steps,” as Shabbos is one of the most fundamental mitzvos in the Torah, and one that must be experienced to be understood.

The first two videos of the series explain how to prepare for Shabbos, followed by Friday night services, kiddush and how to conduct the evening meal. The third and fourth presentations cover Shabbos morning, going to shul, Shabbos afternoon and finally, havdala.

The videos are intended for people who are taking their first steps in observance and are a great resource for Anash to send to mekurovim.