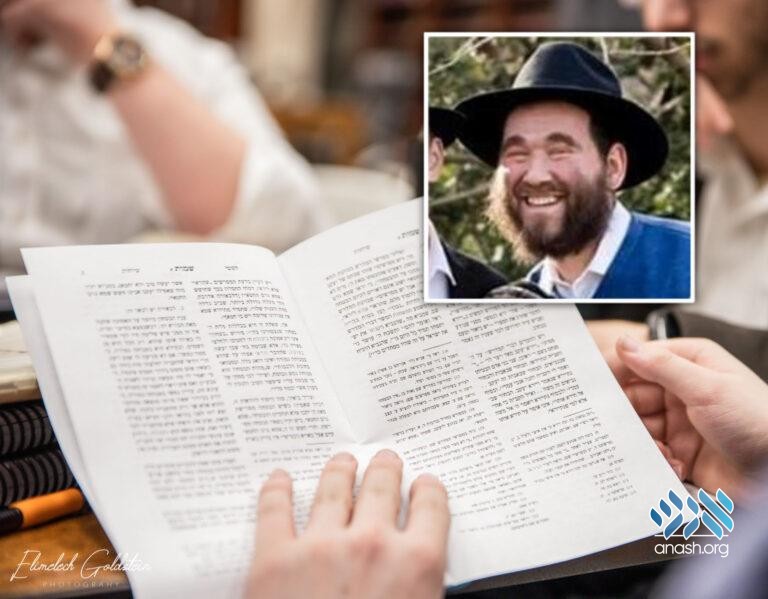 In the weeks before the passing of Rabbi Yudi Dukes, he encouraged a new program to set up frum Yidden who haven’t ever learned Chassidus before with a chavrusa to learn Tanya. Following his passing, a group of people set out to make it a reality.

In the weeks before the passing of Rabbi Yudi Dukes, he encouraged a new program in parallel to JNet, to set up frum Yidden who haven’t ever learned Chassidus before with a chavrusa to learn Tanya.

Through the help of some committed bochurim and yungerleit, the new program was launched and chavrusos have been set up for all types of yidden (litvish, chassidish etc,) throughout the country.

Now, the program is looking to expand, in the memory of Yudi, fulfilling a dream of his that he did not get to see fulfilled.

“We need more volunteers. We have more requests than chavrusas to fill them and we need many more chassidim to join the army to spread the light of chassidus to the furthest (and closest) places,” organizers said. “If Tanya has touched you in some way and you hold the Rebbe’s mission dear, then please sign up to take upon yourself a chavrusa.”

“This mission is especially important as we study the 11th perek of Basi Legani this year. In 5720, the Rebbe explained that the lesson we learn from the 11th perek is to begin the avoda of “tzovo” – meaning [being a] soldier.

“In that sicha, the Rebbe said that it is incumbent on every single individual to enlist in army service, [meaning] to involve oneself extensively in the dissemination of Torah and Mitzvos and spreading the mayonos until they reach also to the chutzah,” organizers said.

“The message is clear. We must commit ourselves to being the soldiers to spread Chassidus throughout the world to bring Moshiach and to stand ready to receive the Rebbe’s brochos,” they said.

To sign up you can go to letsbringmoshiach.org and for more information please email taamu770@gmail.com This program is for men and women.

A one million dollar campaign has been launched to help Sarah and her children, please donate what you can here: https://www.charidy.com/dukes/Anash