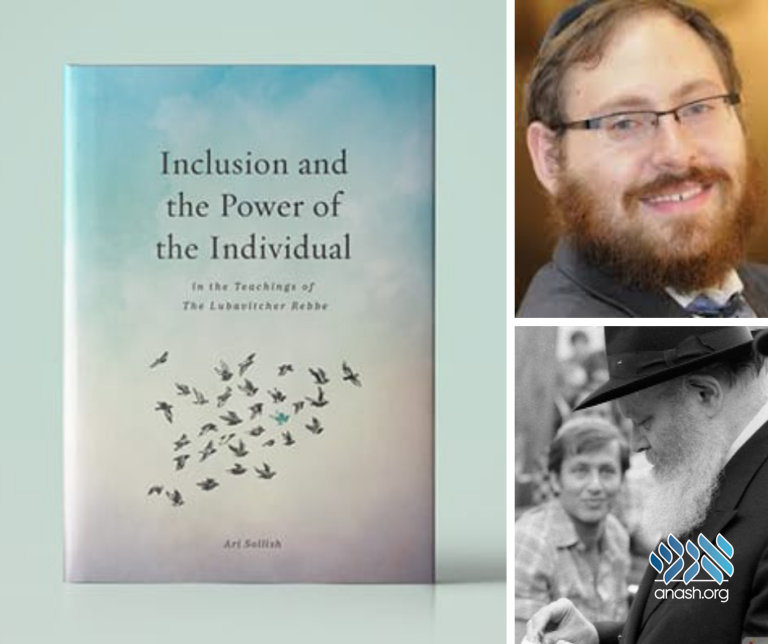 Society has come a long way in terms of acceptance. In the not-so-distant past, people with disabilities were shunned, and virtually no effort was made to help them integrate into society. It was common for individuals with limited mental capacities to be locked up in jail-like institutions far from civilization. In fact, that was the accepted practice.

Thankfully, attitudes have changed, legislation has been passed, and what was once inconceivable is now routine.  These changes have been reflected in the Jewish world as well. One who is struggling with a physical, developmental, or mental restriction can find resources within the Jewish community to help him overcome his challenges. It can be hard to believe that it was once taboo to even discuss such topics.

Today, shuls go out of their way to be accessible, community centers dedicate time and resources, and full organizations are committed to help those with limitations reach their full potential. While much remains to be done, the general attitude has unarguably taken a significant turn for the better.

As is so many other areas, the Rebbe was a shining light who blazed a trail for the rest to follow. In the newly published Inclusion and the Power of the Individual (Ezra Press 2019), Rabbi Ari Sollish takes a look at the Rebbe’s attitudes and actions in this arena. The book’s deceptively simple name belies the great wisdom contained within.

“One of the things that made the biggest impact on me while researching and writing the book was just how perfectly natural disability inclusion advocacy was to the Rebbe,” Rabbi Sollish told Anash. “It was part and parcel of his overall vision on the preciousness of every human being. Every human being is infinitely valuable, and unique, and deserving of respect, and deserving of a Jewish education and Jewish mitzvah opportunities.”

Although not a subject extensively covered in the Rebbe’s works, the few times the Rebbe did speak or write about inclusion demonstrate a revolutionary outlook. The Rebbe did not call for inclusion as a result of a societal pressure, nor was it in response to a new medical study. For the Rebbe, inclusion was not even part of a campaign. It was natural.

Rabbi Sollish demostrates how, to the Rebbe, the Torah’s command to love every Jew – “v’ahavta lireacha kamocha”- meant every single Jew. A wheelchair, crutch, or any syndrome did not change that. To that effect, the Rebbe did not feel he was doing a favor, or being especially kind by demonstrating inclusion. It came as an obvious reality.

“The Rebbe refused to reduce the conversation of inclusion to predefined stereotypes,” said Rabbi Sollish. “He advocated for an inclusion-approach that is tailored to the specific needs of the individual — just as we would approach anyone else.”

The book includes a translation of the Rebbe’s talk to injured Israeli war veterans. In that famous address, the Rebbe laid out his philosophy that when an individual is limited in one area, Hashem has granted him extraordinary powers in other areas, powers that others don’t have.

To purchase Inclusion and the Power of the Individual, click here.