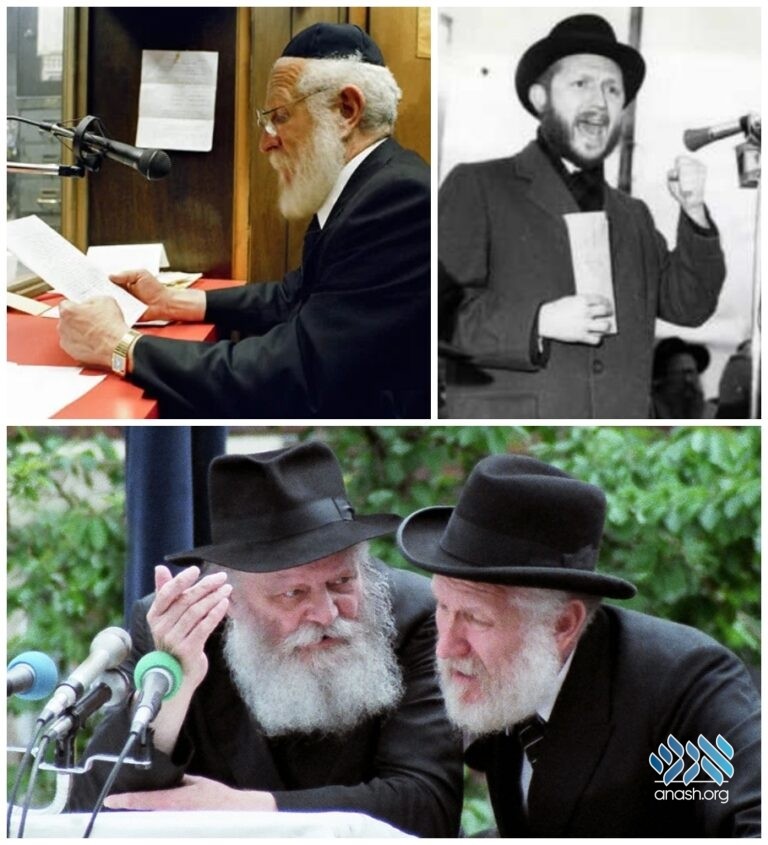 The 32nd yartzeit of Rabbi Yaakov Yehuda “JJ” Hecht will be marked with the release of a new biography and an event hosted by the Hecht family and NCFJE at the Ohel on Thursday evening.

The 32nd yartzeit of Rabbi Yaakov Yehuda “JJ” Hecht will be marked with the release of a new biography and an event hosted by the Hecht family and NCFJE at the Ohel on Thursday evening.

Message from the Hecht Family and NCFJE:

We are approaching the fifteenth day of the month of Av, the anniversary of the passing of Rabbi J.J. Hecht. This year we observe his 32nd yahrzeit.

We are extending an invitation to our friends and community to join us on Thursday evening, אור – לט”ו מנחם אב, August 11th, 2022, in the tent at the Rebbe’s Ohel for the yahrzeit gathering and memorial observance in memory of Rabbi Yaakov Yehuda Hecht.

This year we will be highlighting a very special event, the publication of the biography of Rabbi J.J. Hecht, ob”m, which was written by his granddaughter, Esther Leah Tenenbaum in association with his grandson, Rabbi Shimon Sabol.

As in years past, a Siyum will be broadcast from the gathering, following the Rebbe’s request that there be a public siyum made during the 9 days, and extending through the 15th of Av in association with Rabbi Hecht’s yahrzeit. Mincha and Maariv services will be held and prayers will be recited both at the Rebbe’s gravesite as well as at Rabbi Hecht’s gravesite. A seudas yahrzeit will be served.

By noting and observing the yahrzeit of important leaders of the Jewish people we emphasize the importance of the great work that they accomplished in their lifetime. In kabbalistic teachings, when a tzaddik passes away, his influence in the world may be even greater than when he was alive. We recognize that Rabbi Hecht’s influence has truly spread far and wide after his passing, and hope to see you on Thursday evening.