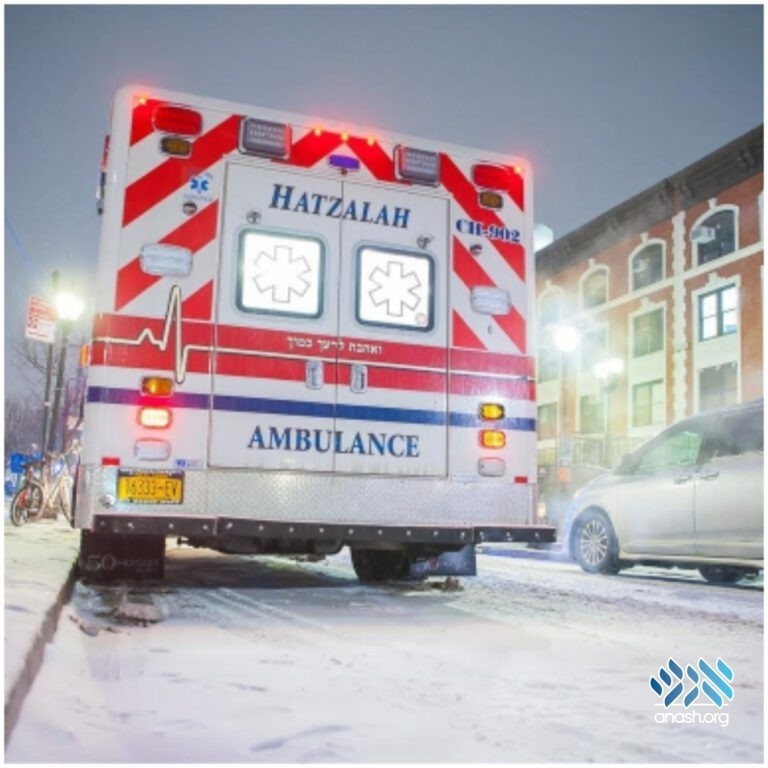 In the new bill signed last week by Governor Hochul, Hatzalah members will no longer have to worry about incurring traffic violations while they rush to save lives.

It represents a huge victory for Hatzalah members and other medical emergency first responders who often had to fight red light, speeding, and bus lane camera tickets while legally rushing to an emergency. This new legislation will ensure that Hatzalah members will no longer have to worry about incurring traffic violations and fines as they rush to save lives.

When responding to life-threatening emergencies, time is of the essence and every minute counts. Yet, Hatzalah members were routinely being slapped with unnecessary and undeserved traffic violations incurred while rushing to patients. This new bill will ensure that operators of first-response emergency vehicles in the City of New York will no longer have to worry about monetary penalties while responding to a medical emergency.

The bill is more critical now than ever as New York City is set to begin operating speed cameras in the five boroughs 24/7 as of August 1st.

“Hatzalah volunteers are local heroes! Every single one of us is grateful for their selfless, lifesaving work. 24 hours a day, 7 days a week -even through a pandemic- nothing stops them. Who would have thought that camera tickets generated while rushing to respond to emergencies are the biggest challenge they face? I am grateful to my colleagues and Governor Hochul; together, we helped the people who help us every day. Today, we all have a hand in Hatzalah’s lifesaving work by helping EMS volunteers focus on saving lives without the mounting burden of camera tickets,” said Senator Felder.

“This is a huge win for our heroic Hatzalah volunteers as well as all medical first responders. When it comes to saving a life, every minute counts. That’s precisely why it’s so important that Hatzalah volunteers reach patients as quickly and efficiently as possible, without having to worry about monetary fines.” said Assemblyman Simcha Eichenstein. “I am thankful and delighted that Governor Hochul signed our bill into law, recognizing that emergency medical first responders should be allowed to operate without concern of traffic violations.”

“Hatzalah is grateful to our special and caring representatives in Albany for recognizing this issue that affects their constituents and then following up with all the necessary parties and carrying through to enact positive legislation to answer the need!,” said Rabbi Yehiel Kalish, CEO of Hatzalah. “It’s not just that Assemblyman Eichenstein and Senator Felder care. They care and they act effectively!”