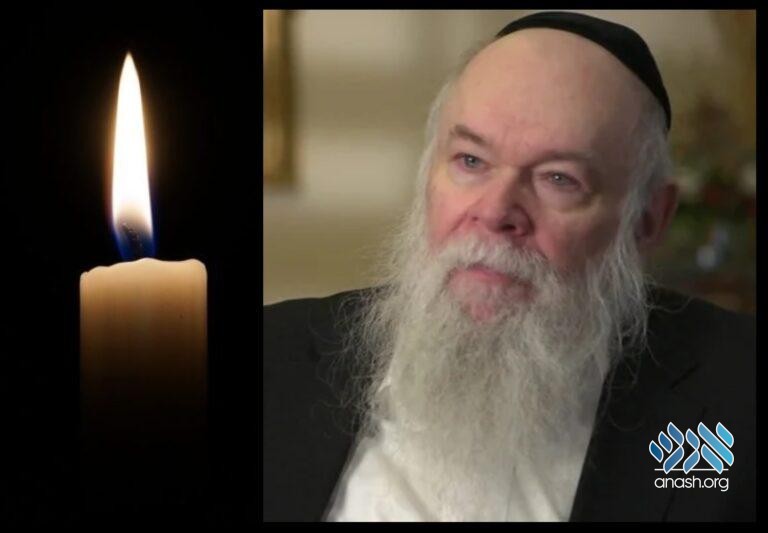 R’ Naftali Feldman, a resident of Flatbush, and beloved father and grandfather of a Chabad family, NY passed away on Friday, 2 Shvat, 5781.

R’ Naftali Feldman, a resident of Flatbush, and beloved father and grandfather of a Chabad family, NY passed away on Friday, 2 Shvat, 5781.

Naftali was born in a Displaced Persons camp in Germany after WWII. His father passed away right before he was born, and soon after his mother moved to the United States.

When he was eight years old, his mother went looking for a yeshivah for me, but all she could afford was ten dollars a month, when the going price was more like twenty-five dollars a month. She went from yeshivah to yeshivah and could find nothing, until she came to the Lubavitcher yeshivah. There, after hearing her story, they offered to take her son in for free. But she wouldn’t accept that, so finally a deal was struck that she would pay five dollars a month.

When he was 14 years old, Naftali merited his first Yechidus with the Rebbe. At the time, he was suffering from a chronic disease called ulcerative colitis, which causes painful inflammation of the intestinal lining, and the rosh yeshiva, Rabbi Mendel Tenenbaum, told me to go see the Rebbe about it.

“I was very intimidated walking into the Rebbe’s office,” Naftali recalled. “It was just a very awesome feeling to be in the same room with him. But his smile broke all barriers. The kindness was plain to see on his face.”

‘When I told the Rebbe why I had come, he said, “Ask a doctor if it’s a good idea for you to eat rice. Tell him that a friend has told you to eat rice.” He called himself my “friend” and I was elated. I was a fourteen-year-old boy with no father, and suddenly I had a friend in the Rebbe. It was truly amazing.”

His mother immediately took to implementing the Rebbe’s suggestion, and for the next 7 years, he never again suffered from the illness. Another incident happened years later when he was 40 years old and a father of young children. After having trouble breathing, it was discovered that he had a serious heart condition that needed emergency surgery.

Following the surgery, there were complications that put his life in danger, and his wife asked the Rebbe for a bracha. The Rebbe blessed him to recover and said to have my tefillin checked immediately.

The next day the sofer reported back that there had been a problem with the letter lamed in the word “levavecha,” but he had fixed it, and now the tefillin were one hundred percent kosher. After that, everything started to return to normal.

R’ Naftali was successful entrepreneur and known as a big Baal Tzedaka.

The Levaya information will be updated.