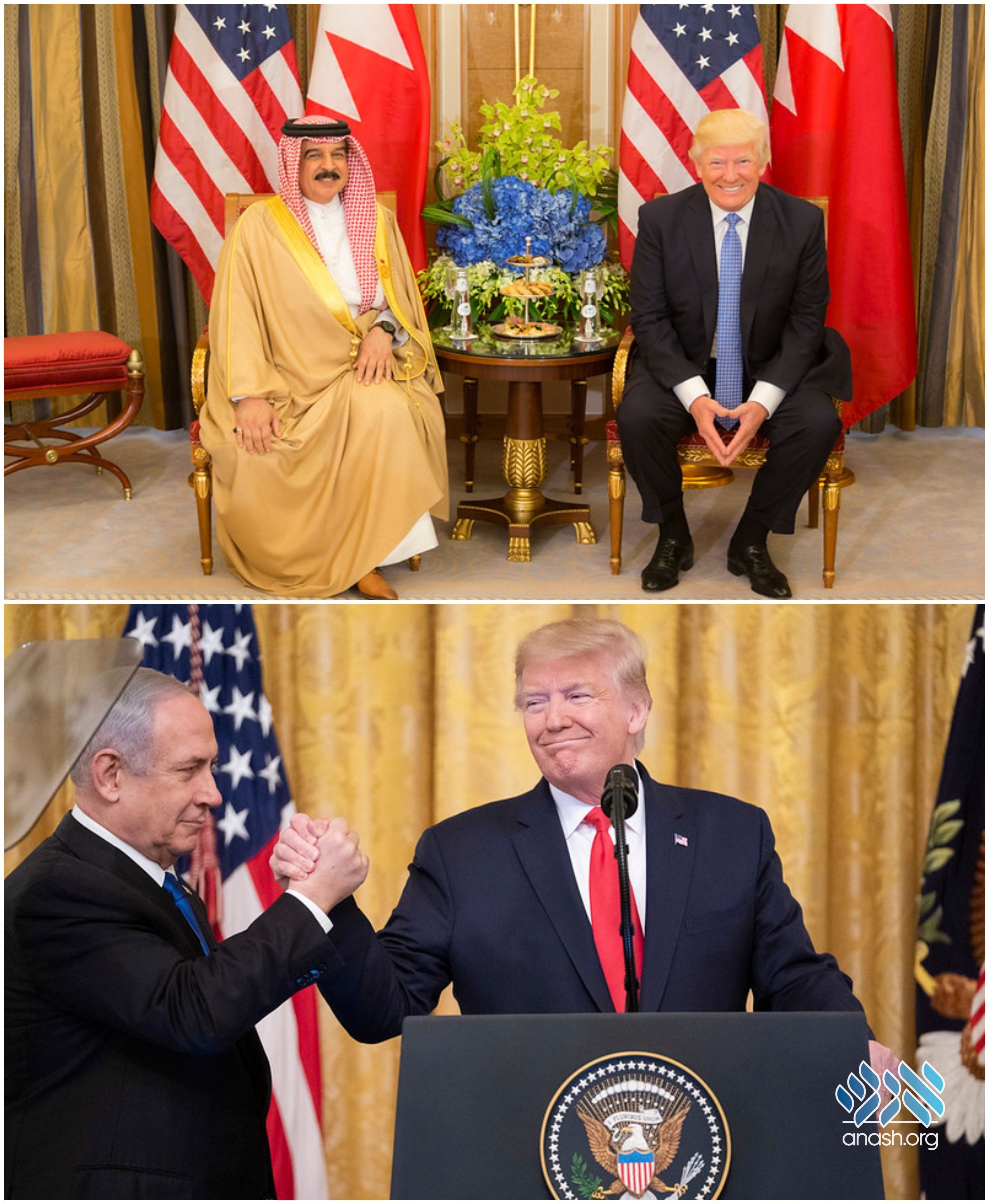 On Friday. President Donald Trump announced that the country of Bahrain agreed to normalize ties with Israel, making it the second historic peace deal for Israel within thirty days.

Bahrain has become the latest Arab nation to agree to normalize ties with Israel as part of a broader diplomatic push by President Donald Trump and his administration to fully integrate the Jewish state into the Middle East.

KAN News reports that Bahrain Crown Prince Salman bin Hamad Al Khalifa will be in Washington ahead of a White House ceremony on Tuesday where Israel and another Gulf power, the United Arab Emirates, will formally establish ties.

The UAE-Israel ceremony will come just a month after the agreement to establish full diplomatic relations was announced on Aug. 13. The historic deal delivered a key foreign policy victory to Trump as he seeks reelection, and reflected a changing Middle East in which shared concerns about archenemy Iran have largely overtaken traditional Arab support for the Palestinians.