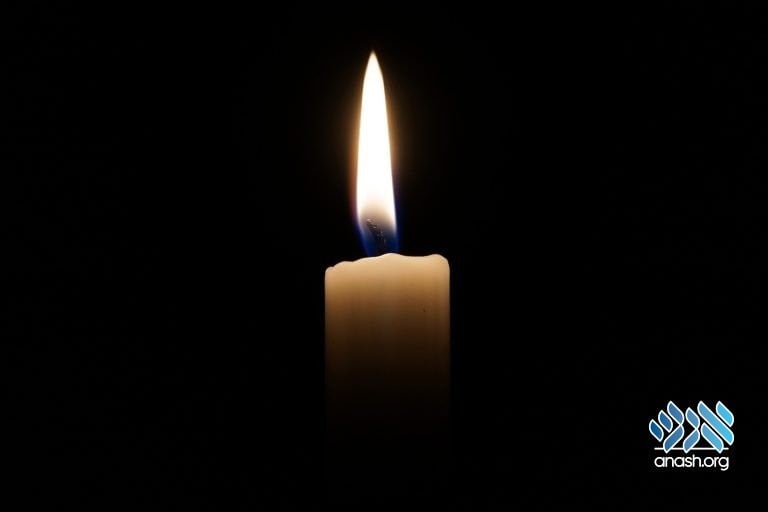 Mrs. Gourarie was born in the town of Dokshitz to Rabbi Yirmiyohu and Rochel Leah Aloy. Rabbi Aloy was a Chossid of Frierdiker Rebbe and a notable talmid chochom, who served as a leading Rov in Johannesburg, South Africa.

In the summer of 5659/1939, the Aloy family relocated to South Africa two weeks before World War II broke out.

As a young woman, Mrs. Gourarie spent a period of time in Eretz Yisroel and then the USA, where she became engaged to Rabbi Sholom Ber Gourarie. During that time, the Rebbe assured Rabbi Gourarie, “Nit nor vellen di inyonim fun Chabad ba ir zich opleigen, nor di inyonim fun Shpitz Chabad.” “Not only will values of Chabad be adopted by her, but even the values of ‘Shpitz Chabad’ (extreme Chabad).”

Mrs. Gourarie merited many yechidusen and letters from Rebbe, as well as a personal relationship with Rebbetzin Chaya Mushka.

She is also survived by her sister Mrs. Batya Kurtzag of Yerushalayim.

She was predeceased by her husband, Rabbi Sholom Ber Gourarie and her eldest son, R’ Yossi Gourarie of Postville, Iowa.

Rabbi Michoel Gourarie and Chana Labkowski will be sitting shiva in Johannesburg, Esti Fogel in Ottawa, and R’ Avremi Gourarie in Crown Heights.