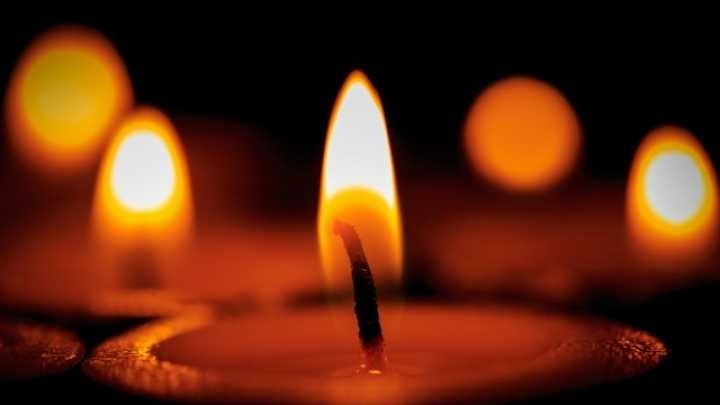 She was the wife of Rabbi Moshe Binyamin Kaplan, and the daughter of Reb Nochum Yitzchok Pinson, who died in exile in 5702/1942 being arrested for working to preserve Yiddishkeit in Soviet Union.

Mrs. Sara (Sonia) Kaplan was born and brought up under the brutal communist regime of the Soviet Union. She suffered through forced Stalinist collectivisation, artificially induced hunger and rabid anti religious persecution yet she was brought up and carried on as a Shabbos observant religious (Chassidic) Jew. Despite attending public schools and college (she had a degree in chemistry) where atheism was standard and attendance on Shabbos was mandatory she managed, with ingenious creativity and daring, to never violate her Shabbat observance.

She was interrogated by the feared NKVD (the forerunner of the KGB) prior to the arrest and exile of her distinguished father and throughout the ordeal avoided providing any pertinent information about him or any of the other underground Chassidim.

During the hunger years there were occasions when she gave up her own meager food ration in order to help another starving individual survive.

She once said that because she was the smartest one in her class other students would want to cheat off her work. She would not object for those who would in turn assist her in what she needed to do in order to avoid violating Shabbat – all without them ever realizing what it was that she was up to.

Her family survived the second world war by fleeing east to Kazakhstan. After the war and her marriage to Reb Moshe Binyomin Kaplan they managed to escape the Soviet Union by posing as Polish refugees returning to Poland. From Poland they stole across the boarder into the American section of Germany and from there to France, to England and eventually to the United States.

In the United States they were finally able to settle down and achieve a degree of tranquility and success. After retirement they were able to fulfill a lifetimes quest of making Aliya to Israel where they spent many happy years.

Though her life was filled with years of trauma and struggle she never complained about the difficulties she endured, rather she rose up to confront every challenge that faced her with courage, grit and grace.

And in the end my she merited to see her children grow up to carry on the Jewish legacy she sacrificed and struggled for, as religious/Chassidic Jews and, most importantly, to go on produce many, many grandchildren, great and great great grandchildren.

She was predeceased by her son Rabbi Leibel Kaplan, director and founder of Chabad mosdos in Tzfas.

The levaya will take place today in Yerushalayim.

Rabbi Nachum Kaplan is sitting Shiva for his mother at 815 Montgomery Street, Brooklyn New York 11213 – throughout the day.