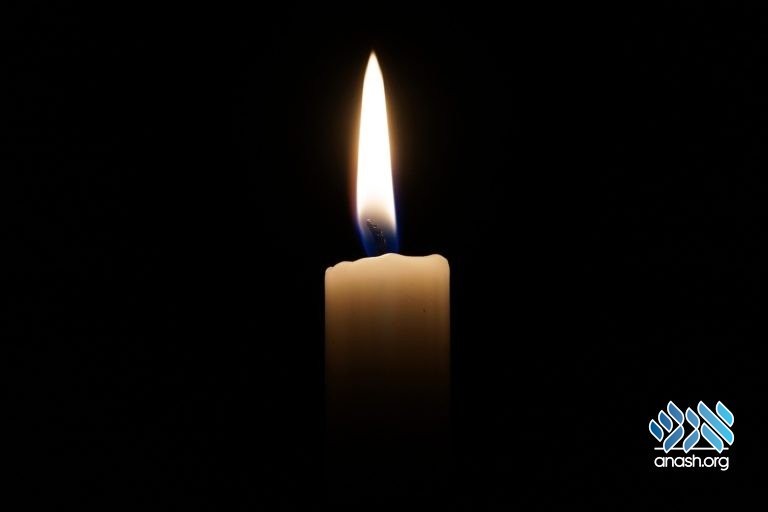 Mrs. Rochel Altein, matriarch to a large Chabad family and one of the first Shluchos, passed away today Yud Tes Nissan, 5780

Mrs. Rochel Altein, matriarch to a large Chabad family and one of the first Shluchos, passed away today, Yud Tes Nissan, 5780

She was born in the town of Homil in 5684 to her parents Rabbi Yisroel and Sheina Jacobson, who was appointed by the Frierdiker Rebbe to serve as the mashpia there.

In 5685/1925, she left Russia together with her family, having been chosen by anash as their representative to move to America and help obtain papers for other chassidim to follow. Rabbi Jacobson served as Chairman of Agudas Chassidei Chabad in America and was instrumental in bringing the Frierdiker Rebbe to America.

In Kislev, 5704/1943, she married Rabbi Mottel (Mordechai Dov) Altein and together they embarked on a life of shlichus, including Pittsburgh, New Haven and then the Bronx, New York. There they educated thousands of children over the decades, with the institutions transferring to upstate New City, New York when the area’s Jews left en masse, many of them to Rockland County, New York.

They merited that the Rebbe was their Mesader Kidushin. The Rebbe also said a sicha at the wedding, the first sicha at a wedding in the United States.

She was one of the very first Kallah teachers, and taught many women the laws of taharas hamishpacha.

She was responsible for the English section of Di Yiddishe Heim, which the Rebbe reviewed and edited. In the summer of 5751, the Rebbe wrote to her and he can no longer edit the publication, and he will rely on her editing.

She was predeceased by her son Yosef Yitzchok a”h.