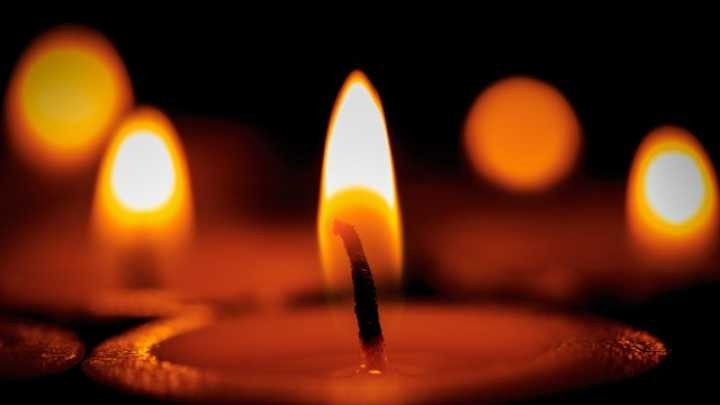 Mrs. Rachael Silman, a longtime member of the S. Paul, Minnesota Lubavitch community and most recently of Baltimore, Maryland, passed away on Monday.

Her husband, HaRav Moshe Dovber Silman, had smicha from Rav Moshe Feinstein, and was a Rov in Duluth, Minnesota for 25 years until his passing in 1972.

She continued living in Minnesota and became involved in the Chabad community in S. Paul, raising her family and helping the Lubavitch community there.