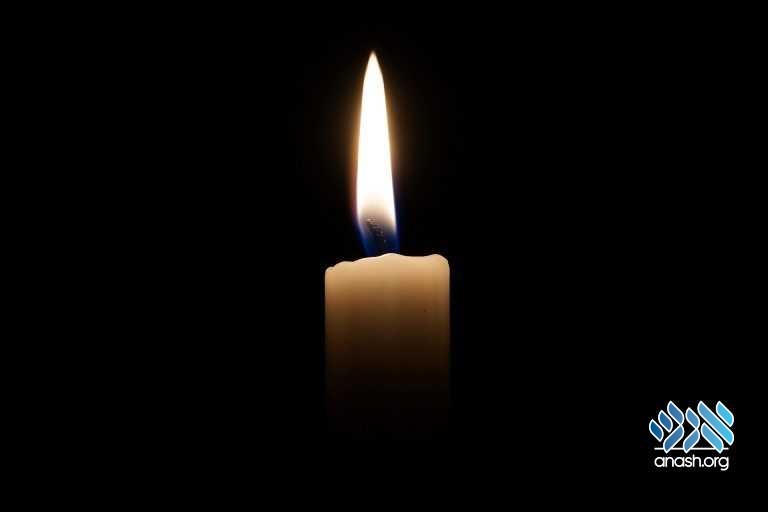 Mrs. Orna Ben Tzvi, a lecturer in 770 for many years, passed away on Monday 17 Tishrei, following an illness.

Originally from Israel, Mrs. Ben Tzvi learned in Machon Chana as a young woman and lived for many years in Crown Heights. Extremely well-versed in Chassidus, especially the maamorim of the Alter Rebbe and Mitteler Rebbe, Mrs Ben-Tzvi was known for the regular shiurim she gave in 770. Over the years she taught thousands in Israel, New York and worldwide. She also gave tzedaka in a quiet manner.

During Chol Hamoed Sukkos every year, women would gather to watch the simchas beis hashoeivah in her home, which overlooked the dancing.

Mrs Ben Tzvi passed away following a year-long illness and is survived by a brother and sister.

Levaya information to be announced.