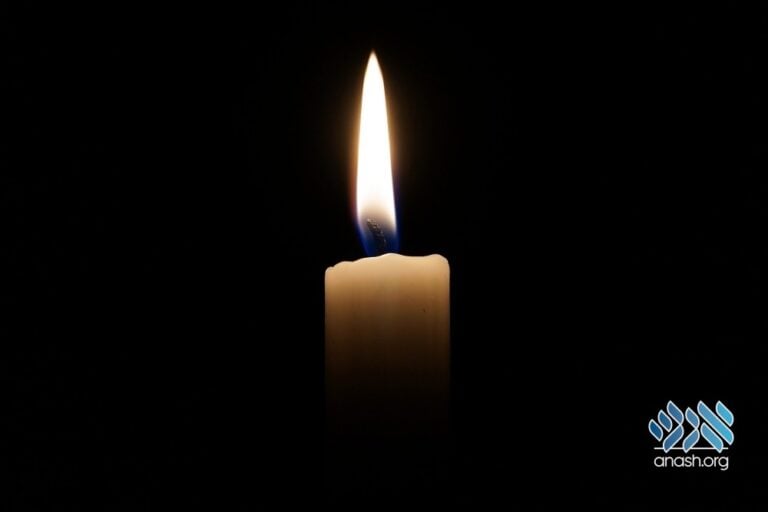 Mrs. Miriam Paltiel-Gordon, a mother and grandmother of a large Chabad family, who chronicled her chassidic childhood in Soviet Russia, passed away on Tuesday, 26 Kislev, 5783.

Miriam Paltiel-Gordon, a mother and grandmother of a large Chabad family, passed away on Tuesday, 26 Kislev, 5783.

Miriam Paltiel-Gordon of Crown Heights was a mother and grandmother of a large Chabad family, who, under the pen-name Miriam Nevel, shared vividly of her childhood in the Chabad underground in the Soviet Union and then the DP camps in Europe.

Despite having almost no formal education, she was a natural for languages and was conversant in Russian, Yiddish, French, Ivrit and English.

Born in Klimovitch, she was the second of three children born to R’ Dov Ber and Risha Pantilieav (Paltiel). Living in central Moscow, the couple struggled mightily to keep Shabbos, kosher, and mitzvos, despite holding government jobs.

Her mother, Risha, died when she was just four, and the young family was soon fled to Siberia to escape the Nazi advances.

There, the family lived for a time in a home without a proper roof, rather than live with cousins who tried to inculcate them with Soviet propaganda. In time, they made their way to Tashkent, where they lived with their grandparents, Yisroel and Chana Michla Levin (Neveler).

Her book Zaide, focusing on her grandfather, the legendary chossid R’ Yisroel Neveler, contains anecdotes from that era.

With the end of World War II, they joined the thousand-plus Chabad refugees who ducked under the Iron Curtain posing as Polish refugees, and eventually made their way, via Pocking and Paris, to Philadelphia, where her quick progress in public school was noted in local papers.

Following her marriage, which was conducted by the Rebbe, she served for decades as a shluchah in Worcester, Mass., where she raised her five children.

Her many articles appeared in N’Shei Chabad Newsletter, Chabad.org, Ami Magazine, Hamodia, and other outlets. She passed away shortly before the publication of her latest book, Why I Didn’t Cry When Comrade Stalin Died.

She was predeceased by her brother, Dr. Eliezer Paltiel.

She is also survived by her bother, Reb Abba Paltiel.

The levaya will be held today, Tuesday, passing 770 Eastern Parkway at 2:00 PM.