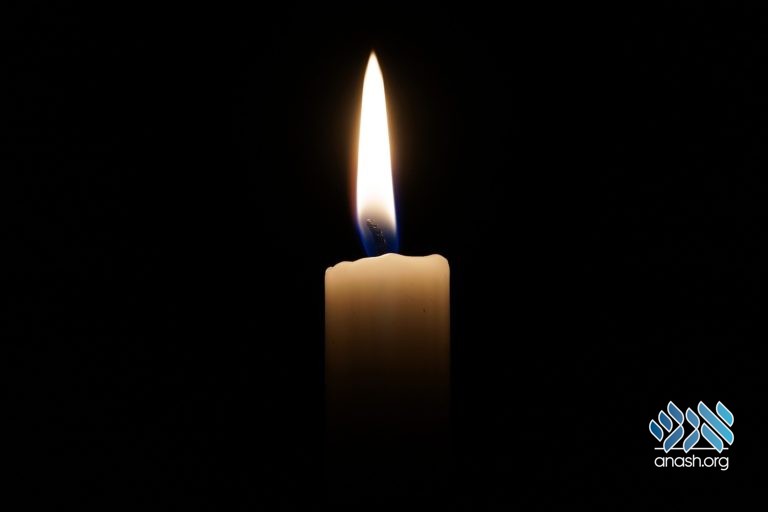 Mrs. Guta Shapiro of Crown Heights, passed away this morning Beis Nissan. She was 99-years-old

She was the daughter of famed chossid Reb Peretz Mochkin.

She was predeceased by her husband Rabbi Levi Yitzchak Shapiro.

She is also survived by hundreds of grandchildren and great-grandchildren, many of whom are Shluchim of the Rebbe around the world.

She is also survived by her brother Reb Berel Motchkin from Montreal.

Levaya and Shiva information to be announced.