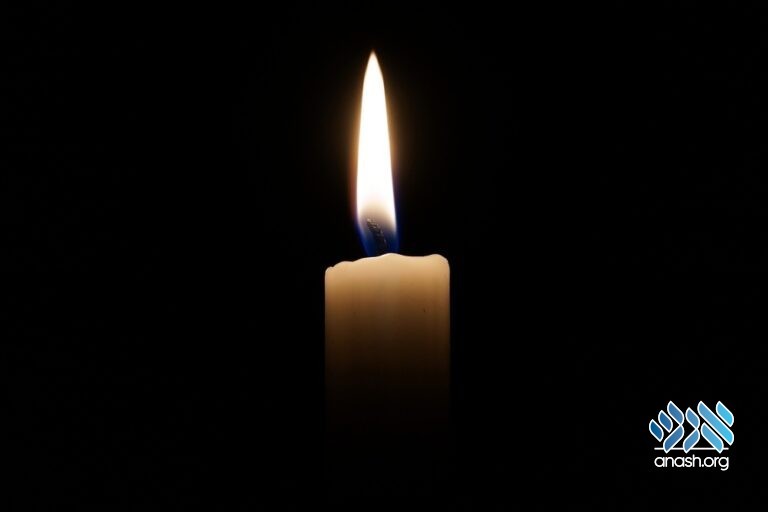 Mrs. Chana Faiga Freedman, who was active in N’Shei Chabad of Yerushalayim and was the granddaughter of famed Chossid R’ Nochum Shmaryahu Sasonkin, passed away.

Mrs. Chana Faiga Freedman, who was active in N’Shei Chabad of Yerushalayim, passed away on Sunday night, Rosh Chodesh Shvat, 5782.

Chana Faiga Freedman was born in Leningrad in 5695 to her parents R’ Moshe and Ita Sasonkin. When she was 3 years old, her father was arrested by the NKVD for the crime of spreading Torah, and was never seen again.

With the outbreak of World War II, she fled with her mother Ita and her brother Avraham Yitzchak Sasonkin to Siberia, and later joined her grandfather R’ Nochum Shmaryahu Sasonkin in Samarkand.

At the end of the war, they were able to leave the Soviet Union in the ‘Great Escape’ of Chassidim in 5706. But at the Czech border, her mother Ita was shot by a border guard and thus she remained an orphan from both parents.

After the passing of her parents, she was raised by her grandparents R’ Nochum and Malka Sasonkin in Paris and later in Israel.

After her marriage to Rabbi Akiva Yosef Freedman, she remained living in Yerushalayim and assisted her husband in the educational work at the Chabad Schools in Yerushalayim.

Until her last years, she was an active and regular participant in the classes and mivtzoim of Nshei Chabad Yerushalayim. In recent years she has moved to live with her daughter in Carmiel.

She was predeceased by her husband Rabbi Akiva Yosef Freedman, and her son R’ Moshe Freedman, shliach to Bahia Blanca, Argentina.

She is also survived by her brother R’ Avraham Yitzchak Sasonkin.