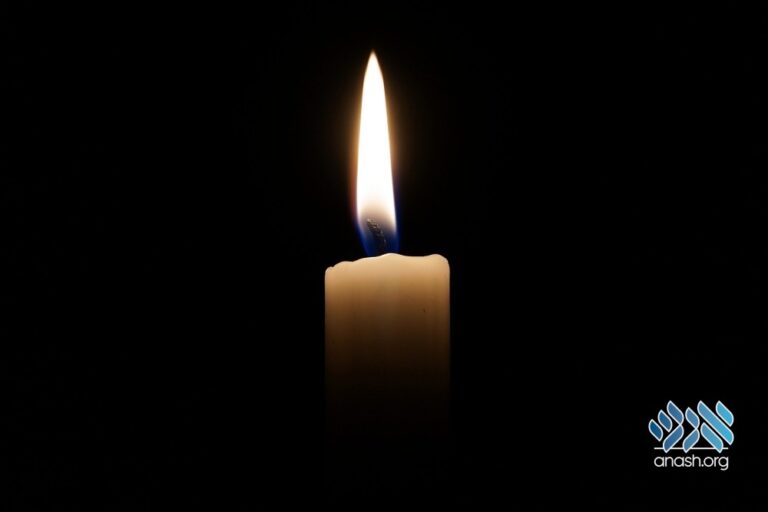 Mrs. Assia New, a beloved mother and grandmother from Melbourne, Australia, who took an active role in many community institutions, passed away on Wednesday, 25 Teves.

Mrs. Assia New, a beloved mother and grandmother from Melbourne, Australia, who took an active role in many community institutions, passed away on Wednesday, 25 Teves.

Born to Reb Isser and Mrs. Chaya Schera Kluwgant, Assia moved to Australia with her family as a young girl in 5708, as part of a group of five families of chassidim sent by the Frierdiker Rebbe to establish Lubavitch in Australia.

Reb Isser was a first cousin of Rebbetzin Chana Schneerson, mother of the Rebbe, and the Rebbe once told Mrs. New when she traveled to New York as an adult “m’zol zich trefen altz mishpacha un gutte freint” – we should meet as family and as good friends.

In 5712, she got engaged to R’ Mendel New and during their engagement period, the Rebbe wrote a letter to her father to encourage the kalla to wear a sheitel. The Rebbe referred to the upcoming wedding as the ‘Shabbos Breishis’ of Lubavitch in Australia, and as the chassidishe saying goes, “vi m’shtelt zich avek shabbos bereishis, azoi geit a gantz yohr” – the way one conducts himself on Shabbos Breishis, so will go the entire year. The Rebbe wrote that the kalla putting on a sheitel will effect the entire hatzlacha of Chabad in Australia.

Over the coming decades, Mrs. New was an active member of the Chabad community, serving in a number of roles of community activism, including the president of N’shei Chabad, president of the mother’s club of the school, and resettling Russian immigrants when they came to Australia, both in the 5730s and the 5750s. She later became involved in the Children of Chornobyl organization, which helped rescue children who had been affected by the 1986 Chornobyl accident.

As a women’s singer, she used her talent to travel the world and sing for women and girls and use the funds raised to support Children of Chornobyl.

Family and friends remember her as an incredible baales chessed, who was always ready to help another Yid however she was able.

The levaya will be held in Melbourne.