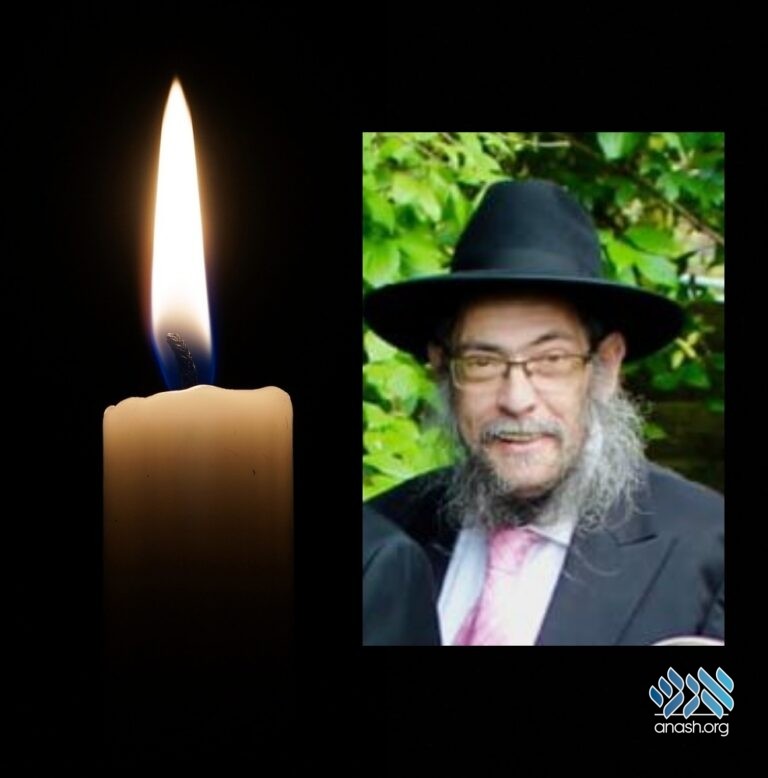 Mr. Dovid Beenstock, a member of Anash in Manchester, UK, passed away on Tuesday, 20 Tammuz, 5782, after a short illness.

Mr. Dovid Beenstock, a member of Anash in Manchester, UK, passed away on Tuesday, 20 Tammuz, 5782, after a short illness.

Dovid was an active member of the Anash community of Manchester. He had a chayus for attending shiurim and farbrengens, and maintained daily learning chavrusas. Despite his illness, he continued to go to shul and upkept his learning schedule. Less than two weeks before his passing, Dovid spent the entire shabbas day at a Gimmel Taamuz Farbrengen. His chayus for life and sense of humor will be sorely missed.

He is also survived by his sister Ruth Guttentag (Gateshead, UK) and predeceased by his brother Avrohom Yona Beenstock (Yerushalayim).

Levaya and Shiva details to be announced.

The family will be sitting Shiva in Machester, UK.

Devorah will be sitting Shiva in Crown Heights from Thursday. No visitors between 4-7pm.

Memories and thoughts can be sent to [email protected]