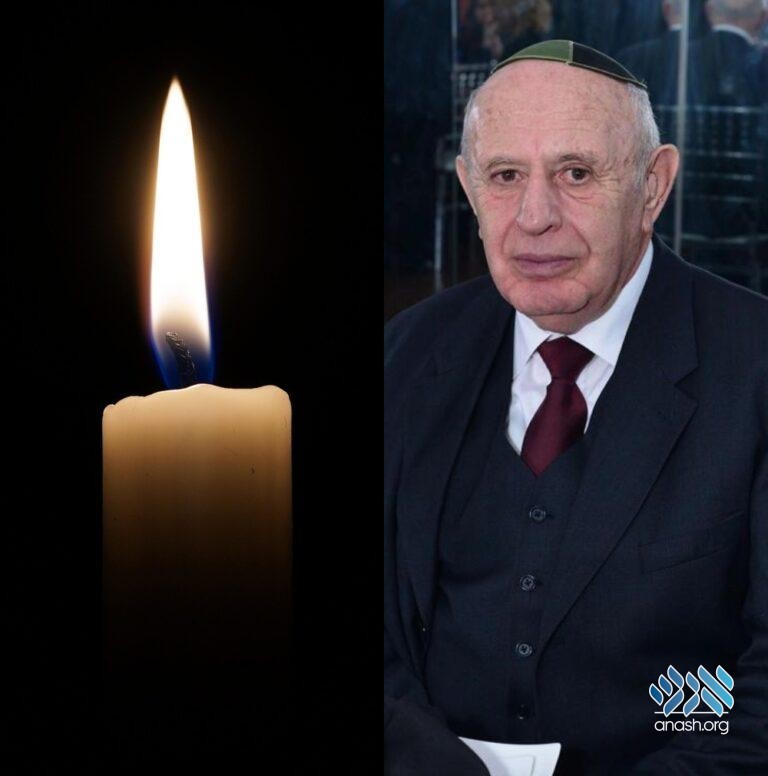 Motl (Marik) Tovshteyn, a longtime Crown Height resident who was known and admired throughout the community, passed away on Wednesday, 5 Adar, 5781.

Motl (Marik) Tovshteyn, a longtime Crown Height resident who was known and admired throughout the community, passed away on Wednesday, 5 Adar, 5781.

He was 81 and passed away from complications of COVID19.

Motl was affiliated with F.R.E.E. based Russian community and prayed there. But he was also well known and admired throughout the Crown Heights Anash community during his work for Klein’s Grocery, Raskin’s Fish and Brochshtat’s chairs rentals.

Back in the USSR, Motl was a respected mechanical engineer. But after he emigrated from Odessa, Ukraine, to Crown Height about three decades ago, he was willing to settle for a much simpler career only for the sake of his sons, who were inspired by his lifelong fierce stance for the Jewish identity and became Chabad baalei teshuva.

He is survived by his wife Lina, and two sons, Chaim and Eli, and 9 grandchildren.

Levaya will be held on Thursday, 6 Adar.

Family asks to continue praying for refua shleima of his wife Lina bas Bertha, kappitel 79, who contracted COVID at the same time.