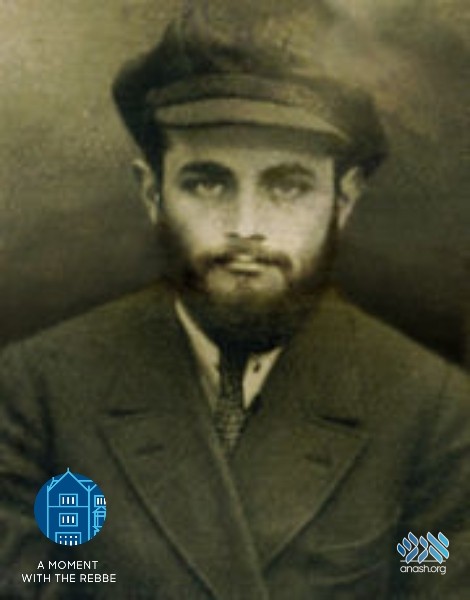 In an emotional memoir, Rebbetzin Chana described the last yom tov the Rebbe spent with his parents in Dnepropetrovsk.

Before leaving the Soviet Union together with the Frierdiker Rebbe in 5688 (1927), the Rebbe spent Simchas Torah with his parents in Dnepropetrovsk.

Rebbetzin Chana described that yom tov in her memoirs:

“My son was particularly joyous, as if his intent was to erase from our hearts the fact that this may be his last Simchas Torah dance at home, under the same roof as his family.

“No one besides my husband and I knew that he was about to set out on this long journey.

“Every time he danced past the place where I was standing, he looked at me with eyes that told me how painful it is for him to have to leave us…