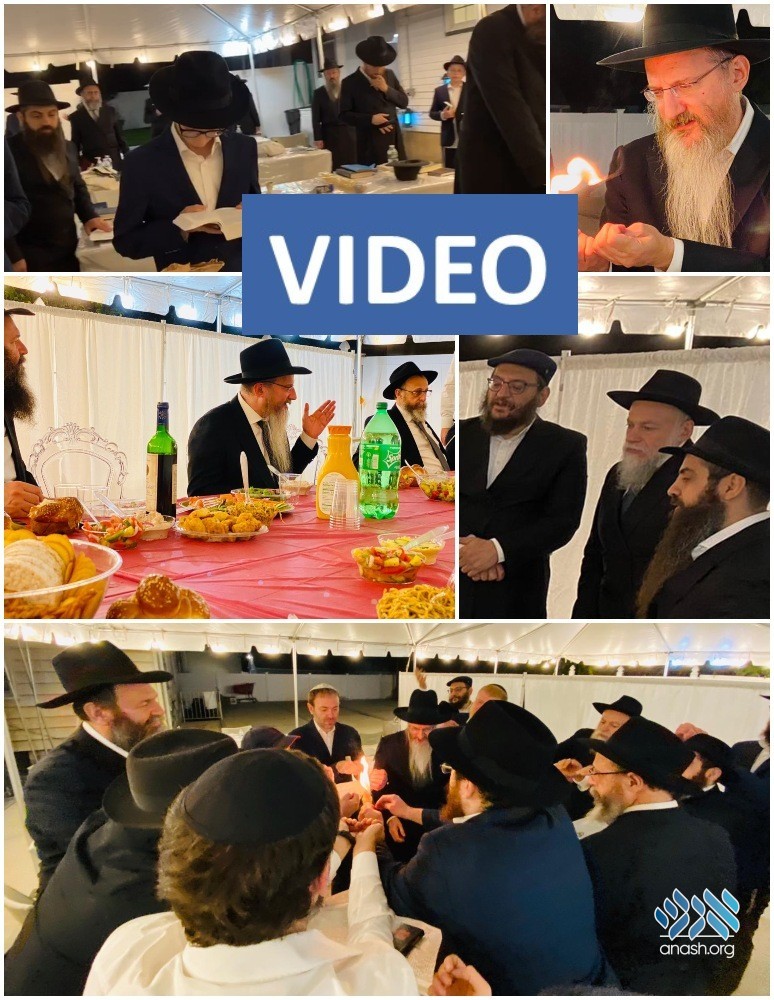 The annual trip by the Moscow Jewish community to spend Shabbos Selichos by the Rebbe took place this year as well, with a limited number of participants.

The annual trip by the Moscow Jewish community to sepnd Shabbos Selichos by the Rebbe took place this year as well, with a limited number of participants.

The annual tradition, started by Russia’s Chief Rabbi Berel Lazar, has been going on consecutively for the past twelve years, with each passing year the crowd growing bigger.

For the thirteenth consecutive year, a small group from the Moscow Jewish Community traveled to the Rebbe for Shabbos Selichos led by Russia’s Chief Rabbi Berel Lazar.

This year, with the COVID-19 pandemic presenting serious challenges to the trip, there was thought of calling it off. However, many of the annual travelers could not bear the thought of missing their Shabbos with the Rebbe, and begged for the a way to be found to have the trip take place.

Indeed, arrangements were made and the trip took place, albeit with a much smaller number of participants.

The trip began with a visit to the Ohel. The group then spent Shabbos at the Ohel, where they farbrenged together in preparation for Selichos that night.

On Motzei Shabbos, the group traveled to Crown Heights, where they held their traditional pre-Selichos farbrengen, followed by Selichos in the Rebbe’s house on President St.