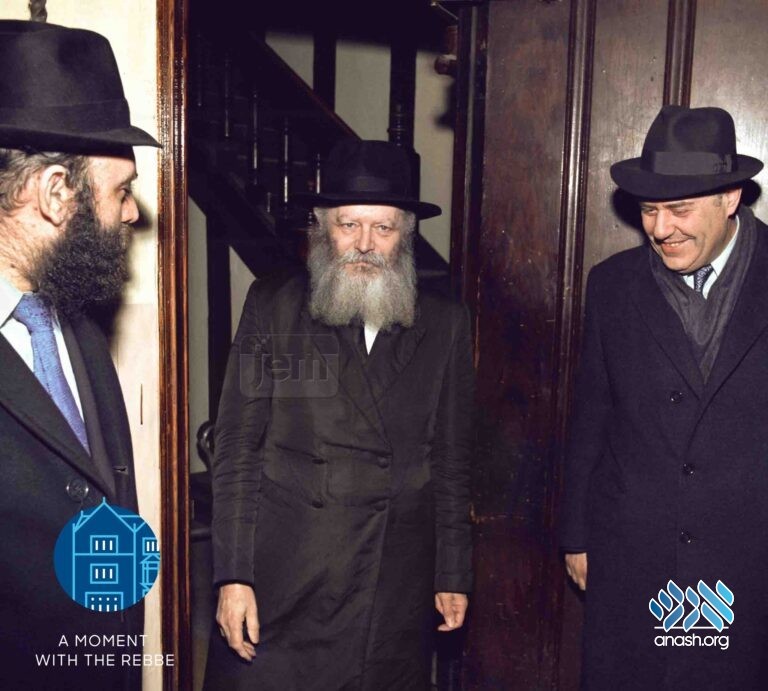 When Reb Simcha Zirkind was asked on TV if he believes in Moshiach’s imminent arrival, he gave a witty response. His remark brought a smile to the Rebbe’s face, who said, “Simcha hot gut gezogt!“

For many decades there was a Canadian television series called Man Alive, which focused on faith and spirituality. Reb Simcha Zirkind of Montreal once arranged that Chabad of Quebec be the focus of one episode.

As the filming came to a close, the interviewer asked the shliach Reb Simcha whether he believes that Moshiach’s coming is indeed imminent.

“Yes,” replied Reb Simcha affirmatively, and with his impish smile he added, “more than I believe in television!”

After the program aired, with that answer as the closing, the shluchim sent the recording into the Rebbe with a transcript of the content.

One of the mazkirus reported back to them that the last piece of the program caused an expression of pleasure to spread over the Rebbe’s face. The Rebbe said, “Simcha hot gut gezogt! Simcha said it well!”

(As heard from his family)