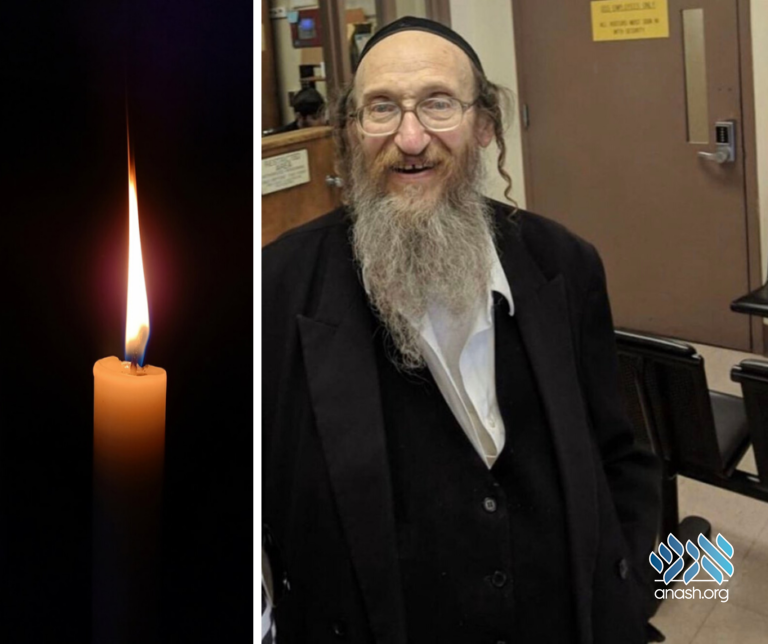 Reb Yosef Neiman hy”d, the victim of a stabbing attack on Chanukah in Monsey, has passed away.

Reb Yosef was brutally stabbed during a horrific attack on Chanukah at Rabbi Rottenberg’s Shul in Monsey. He was rushed to the hospital where he lay in a coma after suffering a skull fracture. The right side of his body was left fully paralyzed from the brain injury he sustained.

Though doctors were not optimistic about his chances to regain consciousness and the use of his limbs, his family continued to hope for a miracle.

A few weeks after the attack, Neiman starting showing signs of the miracle his family had hoped for; he even regained some movement in his left hand despite it having been severely injured.

Reb Yosef was in and out of the hospital since then and was niftar on Sunday afternoon.