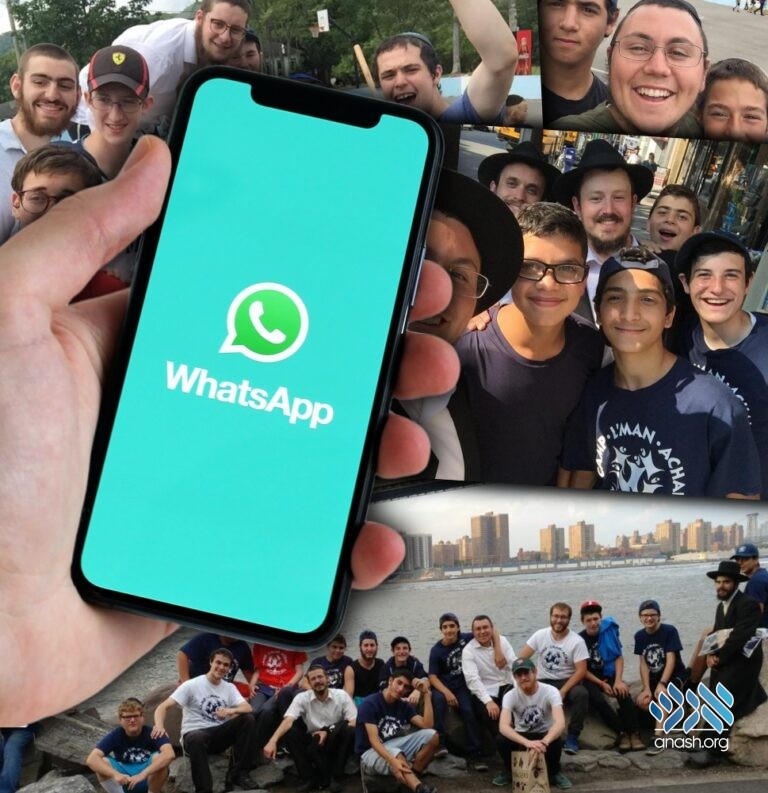 A daily inspiring recording that started as a small message of encouragement for a few campers in Lmaan Achai, has turned into a growing sensation of inspiration, reaching across time zones and locations.

What started as a small message of encouragement for a few campers turned into a growing sensation of inspiration, reaching across time zones and locations.

In the summer of 2017, Lev Yakov Voskoboynik, counselor in the teenage division of Camp Lmaan Achai, started a custom of sharing an exciting, inspiring 60-second message every day after davening.

Over the summer, the Daily JEW-ce, as it is called, became the trademark of the Masmidim (teenage) division of camp. So much so, that even after the camp was over at the end of the summer, Lev Yakov continued to send daily, inspirational messages, to all the campers via WhatsApp.

Unfortunately, as all the campers parted their ways throughout the year, the Daily JEW-ce slowly fizzled out until it became non-existant for almost a year and a half.

About a month ago, a few of Lev Yakov’s old campers from the summer of 2017, Alex Taxopolis and Adam Daimond, were reminiscing about the incredible they had a few years ago, and the first thing that came to mind was the Daily JEW-ce. After a powerful discussion to restart the once-beloved custom, this year, on the Rebbe’s birthday, 11 Nissan, Lev Yakov created a special WhatsApp group called the Daily JEW-ce, continuing to send out quick, daily, energetic, inspirational messages!

The group started with just 20 members, who were campers in Lmaan Achai, as well some others that Lev Yakov had met over Merkos Shlichus, but in just 20 days has now grown to over 120 members, receiving daily bursts of Chassidus and inspiration from the Rebbe.

People from all walks of life are on the group, from not-frum to Lubavitchers to even some Satmar Chassidim, from teenagers to seniors. It is truly a group that anyone can benefit from.

“The messages have something for everyone,” Lev Yaakov told Anash.org. “After hearing how the messages affected the lives of the listeners, some who even pass them forward, I decided to open up the group to anyone who wants to join.”

If you would like to join, or have any connection with any Jew throughout the world who would appreciate a daily message of encouragement and inspiration, just click the link to join.