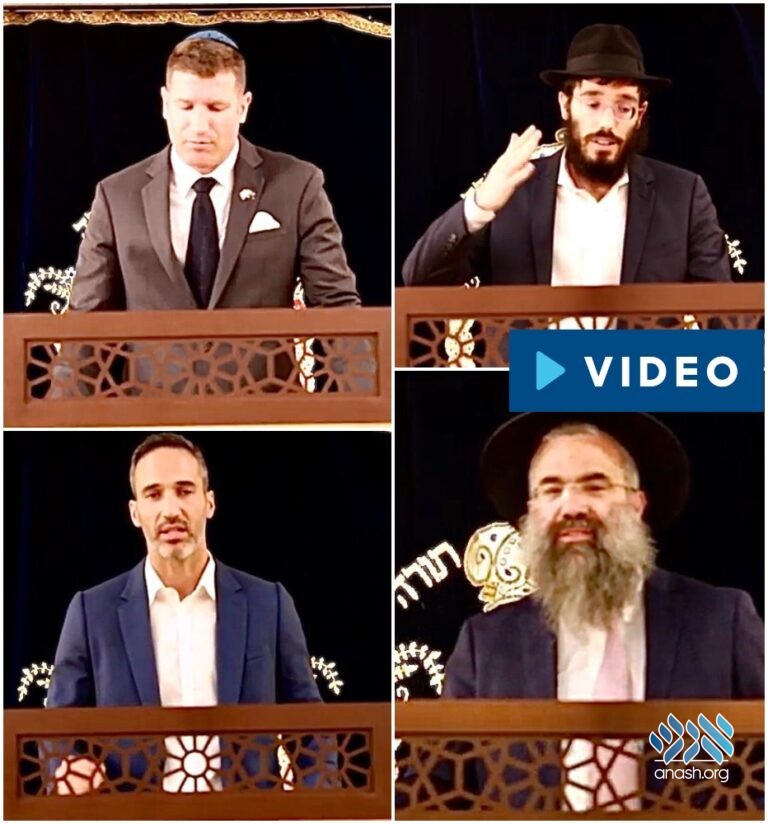 A memorial service for the victims of the Meron tragedy was held in Sydney, Australia, with the participation of the Jewish community and members of the Australian Parliament.

A memorial service for the victims of the Meron tragedy was held in Sydney, with the participation of the Jewish community and members of the Australian Parliament.

45 men and boys lost their lives during the Lag B’omer festivities at the burial site of Rashbi on Mount Meron when thousands attempted to exit a plaza through a narrow passageway. The tragedy was Israel’s greatest peace-time loss, and shocked Jews across the globe.

In keeping with COVID-19 regulations, a large part of the event was held virtually, with many joining over video conference.

Participating were members of the Australian NSW Parliament, led by the head of the Christian Democratic Party the Reverend the Hon. Fred Nile MLC. They expressed their sorrow at the terrible tragedy that the young men and boys at the Meron celebration and sent their deepest condolences to the grieving families.

Rabbi Yehuda Niasoff, Cantor at the Central Synagogue in Sydney, moved the crowd with a heartfelt rendition of the traditional prayer “Kel Molei Rachamim” for the souls of the departed.

The guests lit candles in the memory of the victims and wished complete healing to the survivors of the incident. Included in the prayers was 19 year old Yehuda Guetta hy”d who was killed in a terrorist attack this week.

The sentiments of the event included taking positive action to honor the memory of the victims and to bring comfort to their grieving families.

The event closed with the moving reading of the names of the victims by Chanale Levy.