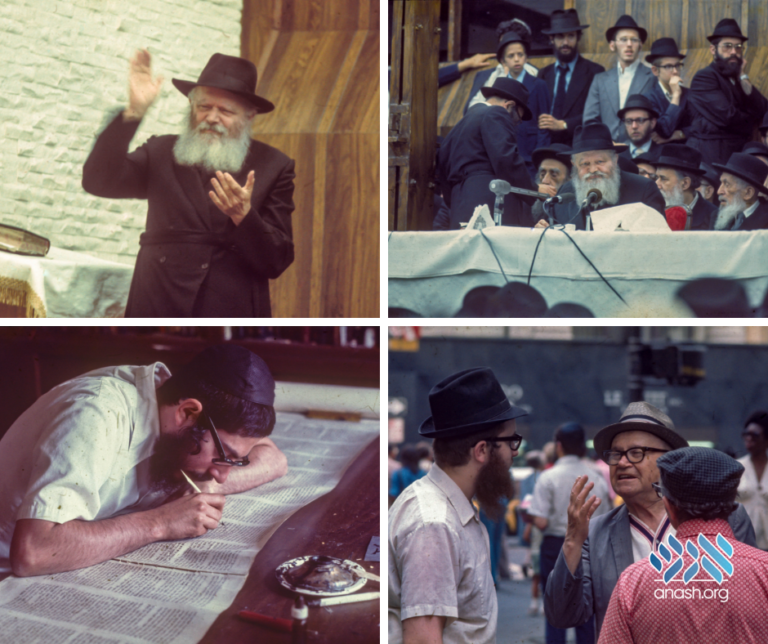 In the summer of 1976, photographer Tony Benjamin received a grant from the famed ITV network to research and document Hasidic life in New York City.

Tony spent most of his time in the Crown Heights area of Brooklyn, and became familiar with the Lubavitcher Rebbe and Chabad.

After experiencing a few months in Crown Heights, Tony grew interested in Judaism, and began observing one Mitzvah at a time, ultimately,  becoming completely observant.

Tony now resides in Crown Heights as Yehuda Benjamin, and has shared his most unique photos with RebbeDrive.

With the help of Reb Aaron Blesofsky, the team at RebbeDrive named many of the individuals seen in these photos. Many thanks to Moshe Chanin for making this release possible.

The full gallery can be seen at RebbeDrive.com/benjamin-gallery.

Do you recognize someone? Feel free to point it out in the discussion box.