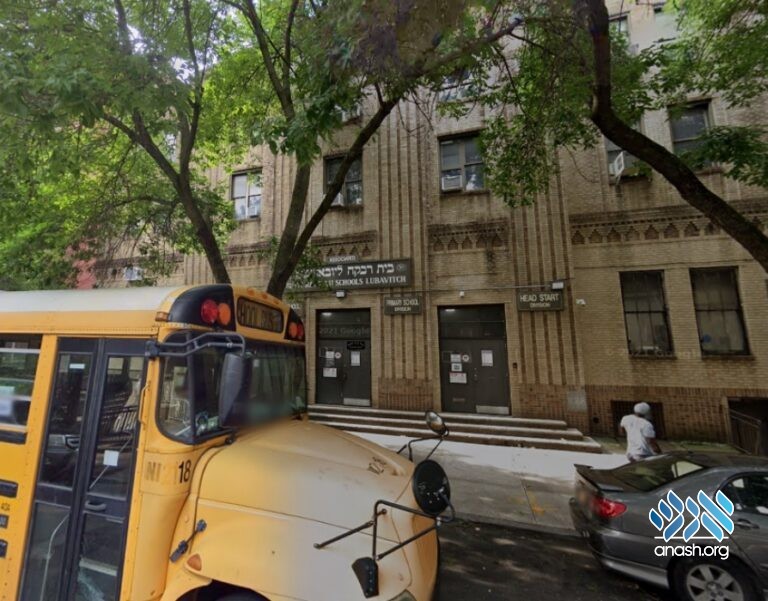 Long time Bais Rivkah High School principal Mrs. Shana Tiechtel will transition to a new role at the end of the 5783 school year, assuming the role of Dean Emeritus. Mrs. Miriam Heber will replace her as principal.

After serving as the principal of Bais Rivkah High School for 47 years, Mrs. Shana Tiechtel will transition to a new role at the end of the 5783 school year, assuming the role of Dean Emeritus.

Filling her role as principal will be Mrs. Miriam Heber, who served as a teacher in the school, in both the Judaic and the General Studies department, and currently serves as a member of the Bais Rivkah leadership team, where she has successfully initiated and implemented a number of projects.

The announcement was made in an email sent by Mrs. Tiechtel to Bais Rivkah staff members. No official statement was issued by the school or the board.

Mrs. Tiechtel has been involved in Bais Rivkah for 55 years, teaching elementary and high school students, before going on to be the principal for close to five decades.

Mrs. Heber will begin serving as a school-wide vice principal starting in Tammuz 5782, alongside Mrs. Tiechtel. The two will work together over the upcoming school year to ensure a smooth transition.

“I will IYH continue in my role as principal of the school until the school year starting Tishrei 5784,(September 2023). At that point Mrs. Miriam Heber will assume the principal position as I continue to retain a role in the leadership of the school, as Dean Emeritus,” Mrs. Tiechtel wrote.

“The Board of our school, as well as myself, have utmost confidence that she will enhance the Chinuch of
our students,” Mrs. Tiechtel said.