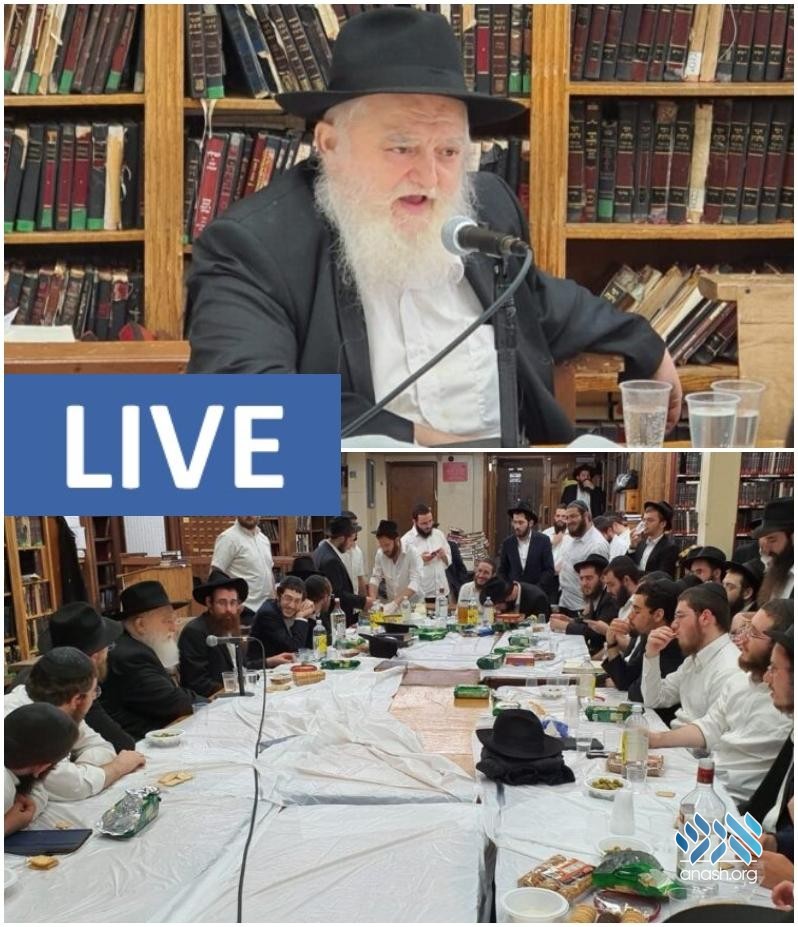 Join Live at 10:00 PM: This Shabbos was Chof Cheshvan. Tonight, the 770 Yeshiva will be commemorating the birthday of its founder, the Rebbe Rashab, by hosting a farbrengen led by Reb Shlomo Zarchi, that will be live streamed throughout the world.

Tonight at 100:00PM, in accordance with the Rebbe’s directives regarding the commemoration of the day, 770 will be hosting a farbrengen. The farbrengen will be led by Rabbi Shlomo Zarchi and will be live streamed around the globe to enable chassidim from both near and far to participate.

Let us show up in support of the central Tomchei Temimim – The 770 Yeshiva by joining the farbrengen and by participating in the campaign.

Every donation of $36 or more will automatically enter you into a raffle to win a 5 dollar bill from the Rebbe. 5 dollar bills were not given out very often, and now you have the opportunity to win one by participating in the Chof Cheshvan raffle!

The goal of our campaign is to gather 1,000 individuals to partner with us on this auspicious day in accordance with the Rebbe’s directives.

On this momentous occasion, let us look back at our holy heritage and stand behind the institutions that the Rebeim entrusted us with.

For more information and to become one of our 1,000 partners, visit 770Yeshivah.com