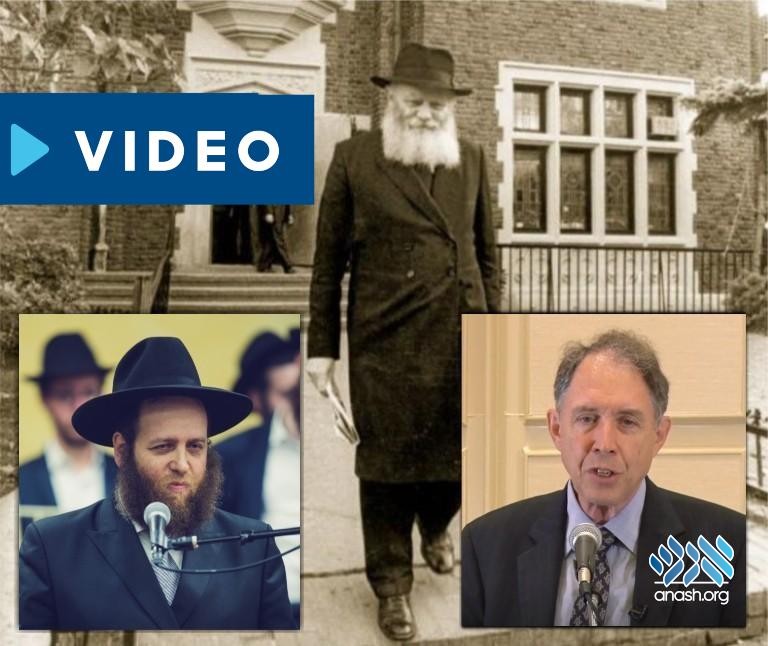 Watch a Replay: Dr. Ira Weiss, who served as the Rebbe’s doctor, sat down for an interview with Rabbi Boruch Hertz, and shared the story of the Rebbe’s sudden heart attack and miraculous recovery.

On Shemini Atzeres 5738, after the Rebbe suffered a massive heart attack, Dr. Ira Weiss flew in from Chicago to join the medical team treating the Rebbe. Subsequently, he became the Rebbe and Rebbetzin’s cardiologist.

He stayed on for several weeks and remained the Rebbe’s cardiologist through 1992. In that capacity, he developed a close relationship with the Rebbe.

Later today, Dr. Weiss will sit down for an interview with Rabbi Boruch Hertz, where he will share the story of the Rebbe’s sudden heart attack and miraculous recovery.

He will speak about his continued relationship with the Rebbe and Rebbetzin in the following years, and the lasting impression they made on him.

This interview was arranged by Igud Yeshivos Lubavitch as part of their Rosh Chodesh Kislev programming.