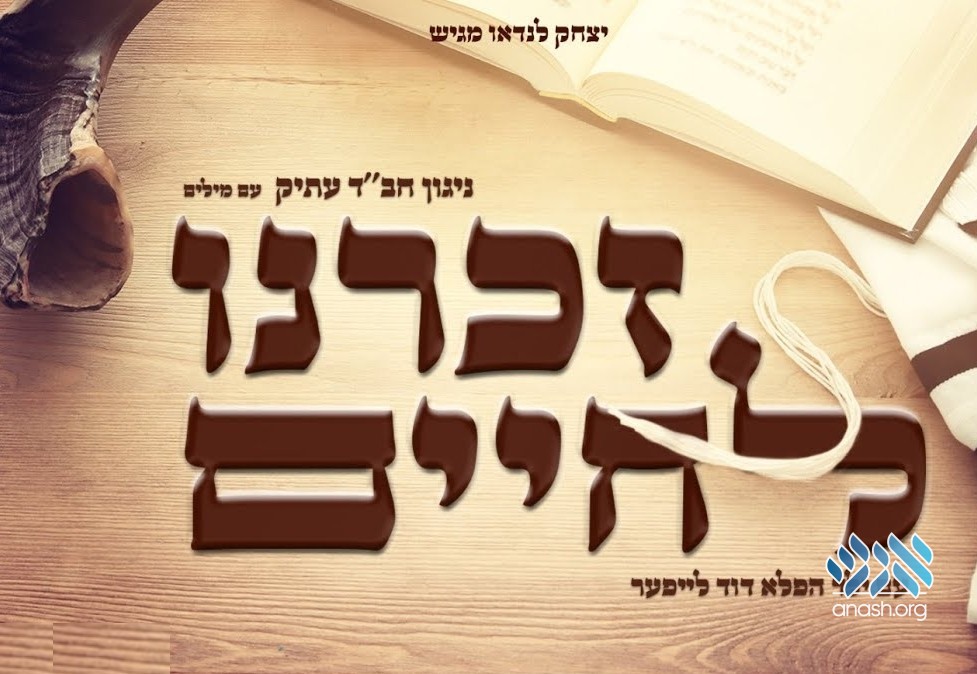 Zochreinu L’Chaim is a niggun originally composed by Chabad Chassidim from Nikolayev, Russia. Later it was adapted by Reb Hershele from Kretchniff, who was the one who added the words to the tune.