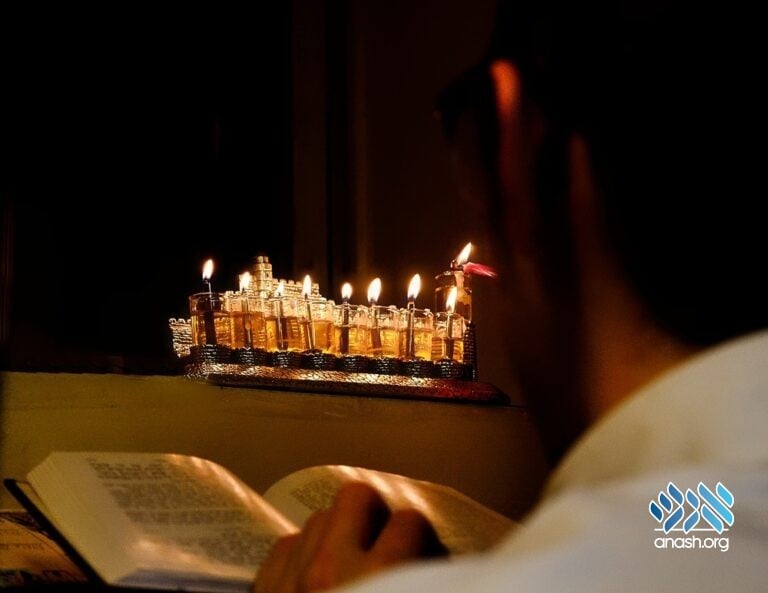 Motzei Shabbos Story: In 1980, during the Iranian Hostage Crisis, Rabbi Avrohom Mordechai Hershberg was scheduled to travel to Iran for a public service project. Before leaving he spoke to the Rebbe, who told him a puzzling comment…

“I first met the Rebbe during the lifetime of his father-in-law and predecessor, the Rebbe Rayatz,” related Rabbi Avrohom Mordechai Hershberg, the past Chief Rabbi of Mexico. “I asked the previous Rebbe about a Rabbinic position I was offered in Chicago. He told me to consult his son-in-law.

“I spent nearly an entire night with the Rebbe. Our discussion covered tractate after tractate of the Talmud, and the scope of the Rebbe’s knowledge and his genius totally amazed me. From that night onward, I maintained a relationship with the Rebbe, and I consulted with him regarding numerous personal and public matters.”

In 1980, during the Iranian occupation of the American embassy, Rabbi Hershberg was scheduled to travel to Iran for a public service project. Because of the tense atmosphere at the time, many tried to persuade him to postpone his trip. The Rebbe, by contrast, encouraged him: “Go with blessing,” he answered. “You are certain to light the Chanukah menorah in Iran.”

Rabbi Hershberg was puzzled by the Rebbe’s closing words. He was not necessarily planning to stay in Iran for Chanukah. But if he would, there was no question that he would light a menorah. He did not understand the Rebbe’s reference, nor the emphatic tone in his words.

Afterwards, it became clear. Rabbi Hershberg’s mission in Iran took longer than expected, during which time he developed a relationship with some Iranian officials. He knew that there were six Jews among the hostages in the American embassy and he asked permission to light the menorah with them. “Just as we have granted permission for a priest to meet with the Christian hostages on their holiday,” the Iranians replied, “we will allow you entry as well.”

And so it was in the barricaded American embassy in Iran that Rabbi Hershberg lit the Chanukah menorah that year.

From To Know and to Care by Rabbi Eliyahu and Malka Touger; published by Sichos In English