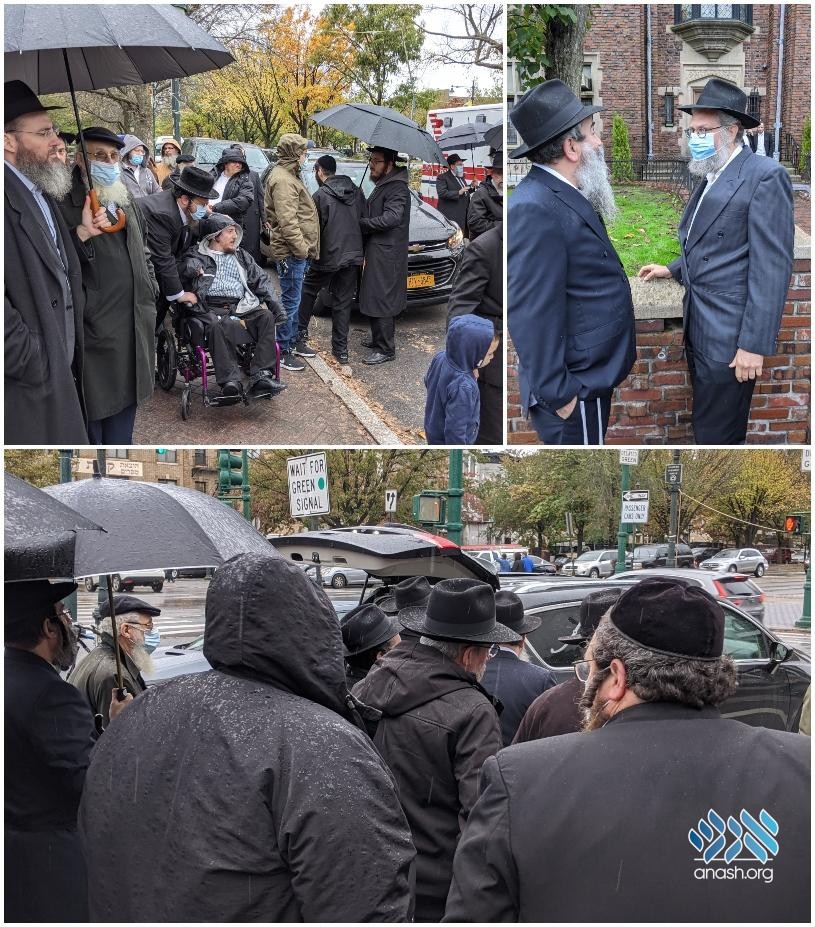 A levaya took place on Sunday for Dovid Henoch Zaklikofsky, a beloved son, brother, and uncle from Detroit, Michigan, who passed away on Shabbos.

The levaya for Dovid Henoch Zaklikofsky, a beloved son, brother, and uncle from Detroit Michigan, was held on Sunday.

He passed away on Shabbos morning, 13 Cheshvan.