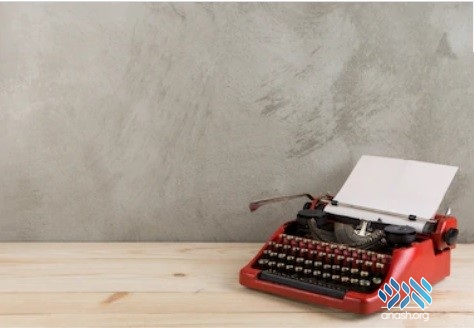 It seems like the article “Good Idea, Wrong Timing” resounded with many of our readers. Much feedback was received including this insightful email.

Regarding commemoration of the Holocaust, many Frum Yidden would ‘commemorate’ it on עשרה בטבת, and indeed, the Rebbe once spoke about the Holocaust in a sicha on that day.

Additionally, perhaps more can be written regarding our approach to the Holocaust in general, and events to commemorate it. It seems that within Lubavitch today, unfortunately too many are not aware of the Rebbe’s approach to this sensitive topic, and view secular ways of commemoration as a positive thing, and actively encourage it.

Thank you for writing. We hope to revisit the topic of Chabad and the Holocaust.

As far as public awareness of the Rebbe’s stance on the Holocaust, perhaps it would be worthwhile to include this in our children’s education. Otherwise, the only “education” they get is from non-religious sources. (In fact, the Rebbe pushed for publishing Holocaust materials that highlight the frum history and perspective – see IGK vol. 20 #7653-7654.) Only recently has “Holocaust Education” become a topic in frum schools.

On the topic of Remembrance during Nissan, there’s an additional source from the Rebbe (Yud-Alef Nissan 5733), where the Rebbe laments the fact that as if “tzu l’hach’is” (intentionally) those who decided upon the date of Remembrance Day chose a day in Chodesh Nissan, the month that the avos were born and is the chodesh haGeulah. That even where required, the opposite of simcha is done only at a minimum in Chodesh Nissan, and definitely not instituted if it can be avoided. Therefore, Remembrance Day is inappropriate for chodesh Nissan.

Share your thoughts with us! Write to editor@anash.org or to the general inbox at inbox@anash.org. We look forward to hearing from you!