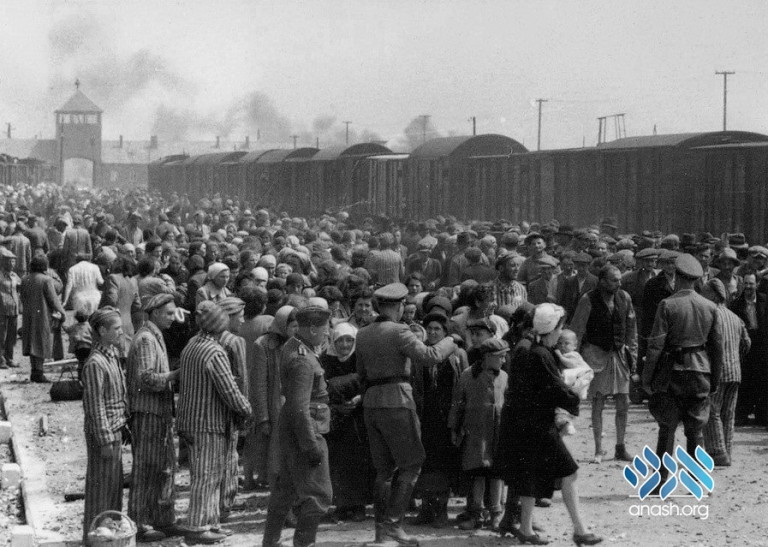 Commemorating the Holocaust was the subject of much debate in the years that followed it. The Rebbe had a unique opinion on what should and should not be done.

Comments? We’d love to hear from you!