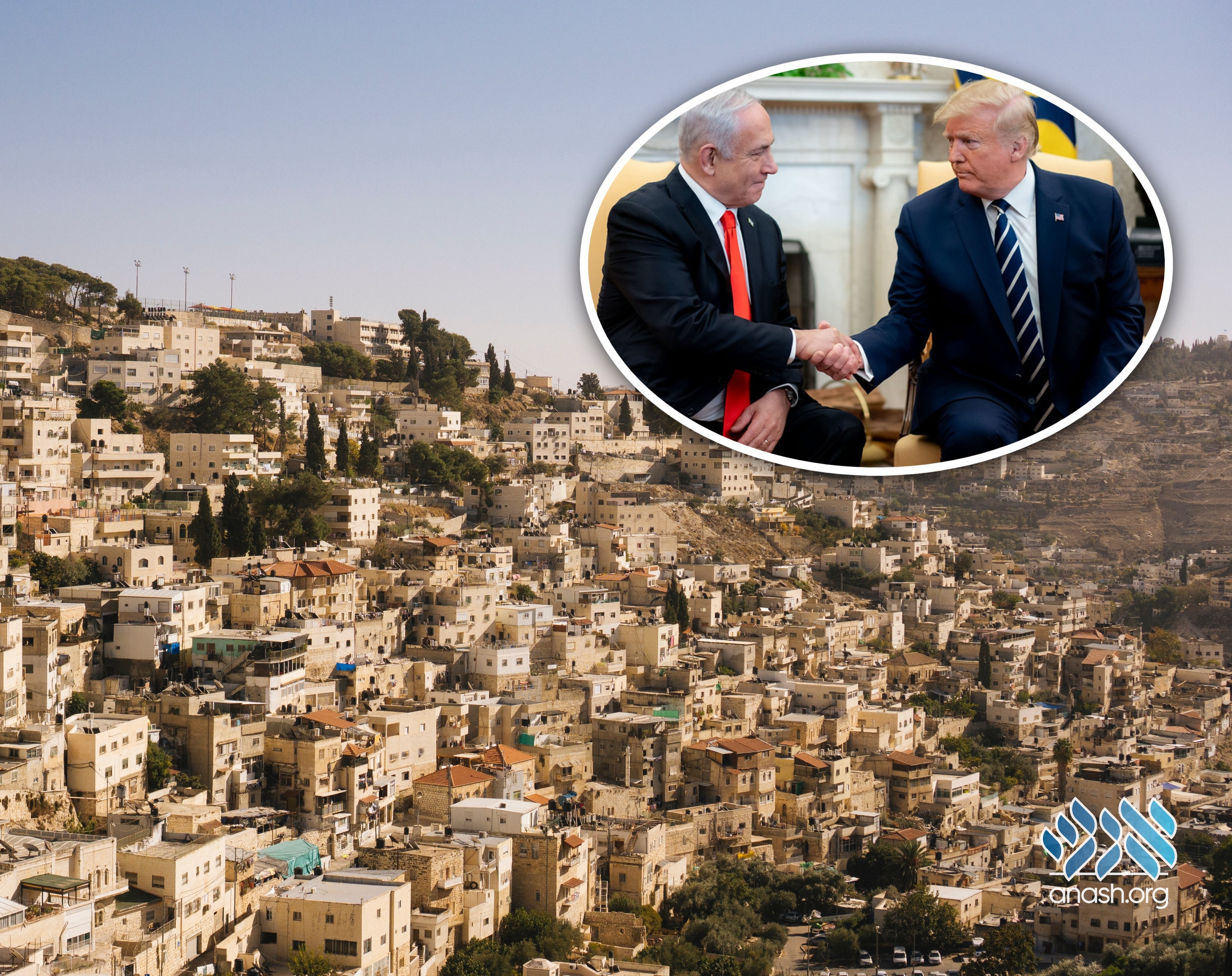 The Trump Administration’s declaration that settlements in Yehuda and Shomron are “not necessarily illegal” will be translated into action for the first time with the removal of limitations for scientific cooperation agreements.

The Trump Administration’s declaration that settlements in Yehuda and Shomron are “not necessarily illegal” will be translated into action for the first time with the removal of limitations for scientific cooperation agreements.

Prime Minister Benjamin Netanyahu and US Ambassador to Israel David Friedman will be meeting in the Israeli settlement of Ariel and signing an agreement that removes any territorial limitations in any agreements between the United States and Israel.

The new agreement erases previous limitations on a number of scientific cooperation agreements between the two countries that stated that “cooperative projects sponsored by the Foundation may not be conducted in geographic areas which came under the administration of the Government of Israel after June 5, 1967.” With the new agreement, the projects would be able to take place in Yehuda, Shomron and the Golan Heights.

According to JPost reporter Lahav Harkov, the agreement is legally binding on any future US administration as well. In response to a question on Twitter if Joe Biden could reverse such an agreement if elected, she wrote that “it’s an agreement signed with Israel, which means Israel would have to agree to sign the new one reversing it.”

The US is set to turn its declaration that settlements in Judea and Samaria are not necessarily illegal into action for the first time on Wednesday, expanding a set of scientific cooperation agreements with Israel to include those areas and the Golan Heights.

In November of last year, US Secretary of State Mike Pompeo announced that the US was returning to the position of former President Ronald Reagan’s administration that “the establishment of Israeli civilian settlements in the West Bank is not per se inconsistent with international law.”