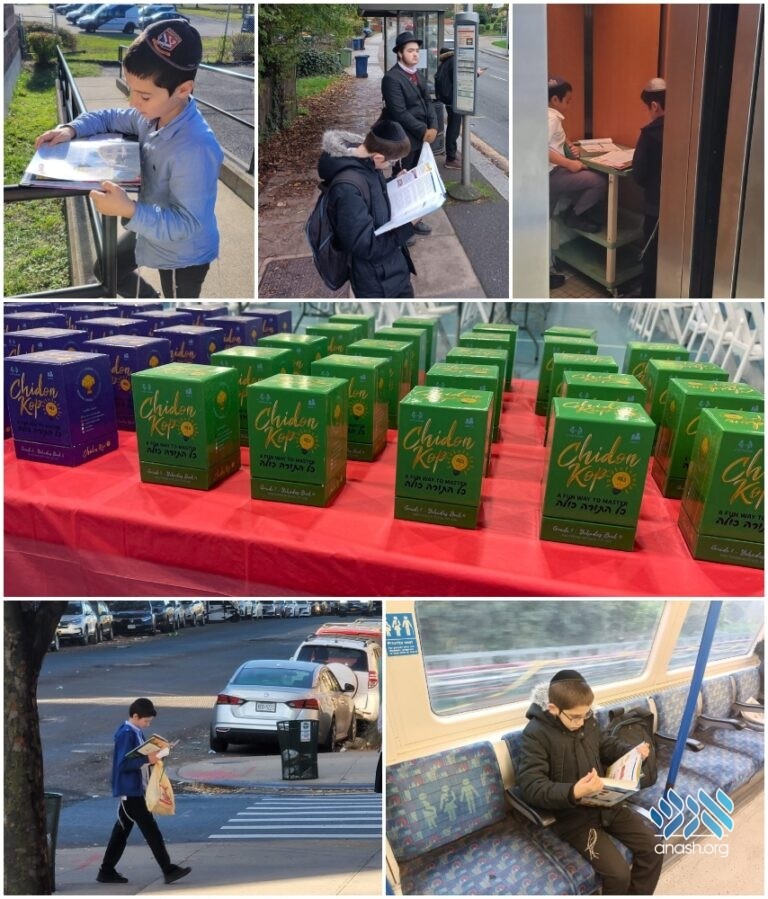 A new ‘Chidon Kup’ game, which was distributed as the prize for the first Chidon Test, is amazing children and parents alike with its ability to transform the learning into a fun and exciting game.