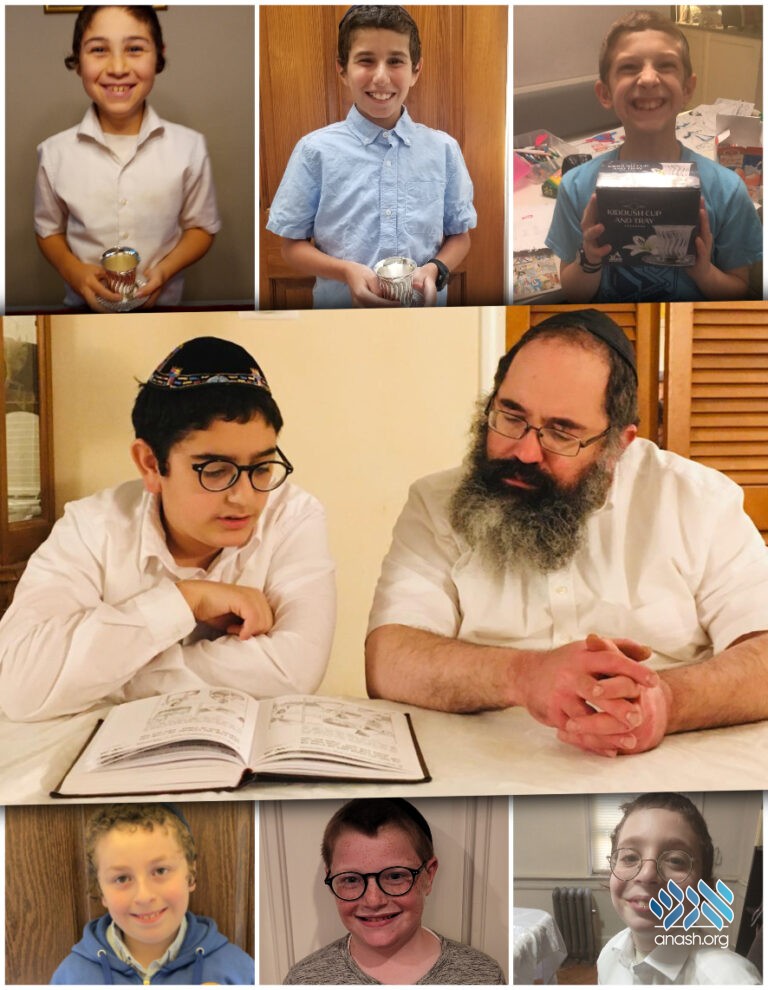 Close to one thousand students from communities around the globe participated in Igud Hamelamdim’s Avos Ubanim program, which focused on text-based learning and special rewards.

A look back at this year reveals that close to one thousand boys in 35 yeshivos worldwide, took part in Igud Hamelamdim ‘s revolutionary Avos Ubanim At-Home program, which catered to boys learning at home as well as in their local shuls. Some don’t live near an Avos Ubanim shul program, while others were inactive due to COVID-19 restrictions.

Boys who did attend a local Avos Ubanim in shuls, were also welcomed. The program encourages learning “Bifnim” – inside the text – a learning skill that boys will use for years to come whenever they learn. Moreover, it helps the boys retain and remember what they’ve learned.

The program inspired positive energy and reinforcement via weekly inspiring reminder emails and rewarding the boys for taking the time to learn with their fathers. Learning time was scheduled at a time when most parents are home and not working–Motzei Shabbos. Boys from first grade through 8th would review with enthusiasm with their fathers their weekly class studies – Chumash, Mishnayos or Gemara – for a minimum of 20 minutes. The students submitted weekly reports of their learning time, and in return, received entry into various weekly exciting prize raffles, including seforim sets, walkie talkies, flying helicopters and much more.

The excitement was so pervasive, that although the program officially ran only for five months during the winter–concluding Pesach time–many have continued on throughout the summer months, with boys continually learning with their fathers, as time allowed.

Now, ahead of Rosh Hashanah, eight boys have been rewarded for maximal participation throughout the program. The boys each received an ornately designed becher set, to adorn their yom tov tables both aesthetically and with their proud achievements in learning.

“We are eagerly gearing up for the new year,” shared Igud Hamelamdim director Rabbi Avrohom Bluming. “This year’s exciting program will be announced after Yom Tov.”