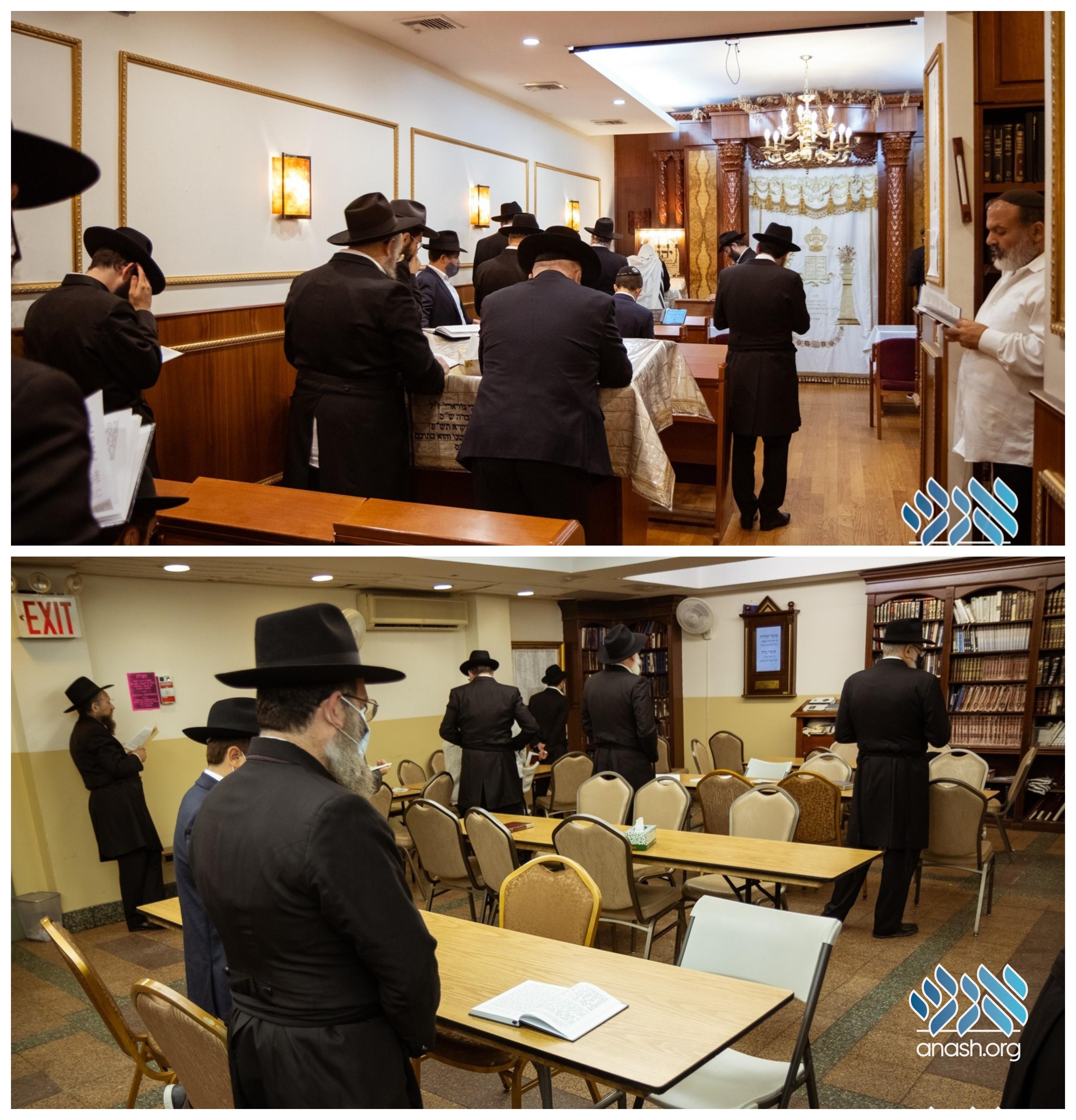 Agudath Israel of America has taken its case to the U.S. Supreme Court, filing for an injunction to block New York’s “Cluster Initiative” against shuls and other houses of worship.

Agudath Israel of America has taken its case to the U.S. Supreme Court, filing for an injunction to block New York’s “Cluster Initiative” against shuls and other houses of worship. The Agudah suit was filed together with the Agudath Israel of Kew Garden Hills and its shul Secretary, Mr. Steven Saphirstein, and the Agudath Israel of Madison and its Rav, Rabbi Yisroel Reisman, shlita.

This follows a similar move taken by the Brooklyn Catholic Diocese.

The lawsuit raises numerous unsettling points regarding the current executive order, including clear statements that the order was intended to “target” the Orthodox Jewish community. The Agudah brief notes that the red, orange and yellow zones were first initiated exclusively against Orthodox Jewish areas, and without any metrics or scientific justification.

It was only later – coincidentally, or perhaps not, after Agudah and others filed lawsuits challenging the constitutionality of the Cluster Initiative – that metrics were released and restrictions began to ease. Even then, the state’s own data shows that non-Jewish areas with higher percentage positivity rates – sometimes twice as high – were subject to lesser neighborhood restrictions.

Moreover, the Agudah lawsuit questions why red zone shuls are limited to 10 per building, while financial services firms, pet shops, liquor shops, and other “essential” stores can operate without any limit on numbers of employees or customers.

The very institution of fixed, arbitrary limits of 10 in red zones and 25 in orange zones, irrespective of whether the house of worship is designed for 50 or 5000, is scientifically and legally unsound.

Agudah’s lawsuit also notes that a survey of nationwide COVID responses places NY as an outlier, targeting houses of worship for restrictions in ways that no other state has.

“Agudath Israel has proactively spearheaded safe procedures for the community throughout this pandemic. It strategized shul procedures with hundreds of rabbonim nationwide, issued over a dozen guidance documents, and distributed hundreds of thousands of masks. While we continue to emphasize safety in our communities, government cannot, under the guise of health, be allowed to have one set of rules for religious activities and another rulebook for secular activities,” said Avrohom Weinstock, Esq., Agudah’s Chief of Staff.

“History has shown us that in challenging and uncertain times, religious minorities, and Jews in particular, are often the first to have their rights curtailed. For this instance, and for all future instances, we cannot allow this to rest unchallenged,” said Rabbi Chaim Dovid Zwiebel, Agudah’s Executive Vice President.