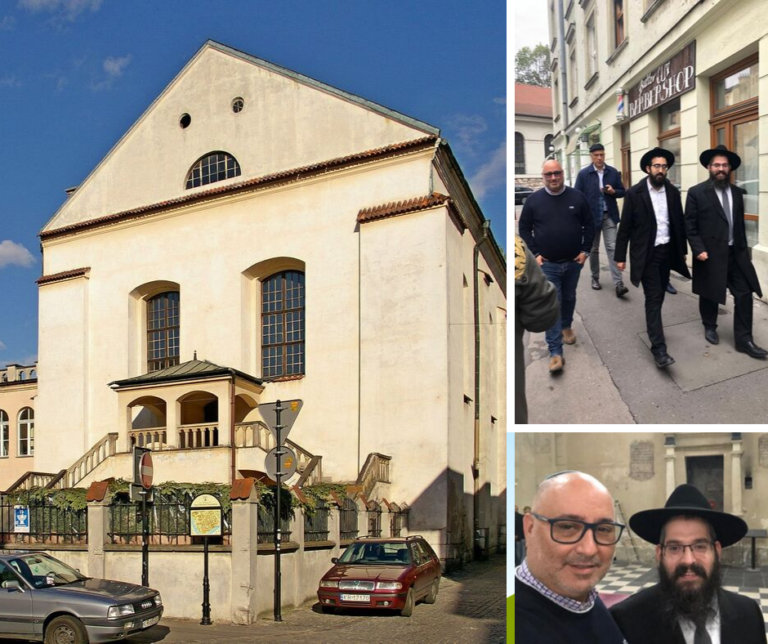 A Polish Court in Krakow, ordered the return of the Isaac Shul to the hands of a shliach Rabbi Eliezer Gurarie.

The shul will now return and serve the city’s Jewish community and the thousands of tourists who pass through Krakow.

As reported on Anash.org, local Jews along with Rabbi Eliezer Gurary, were expelled from a shul in Krakow, as several local thugs assisted nefarious individuals in taking over the area’s only operating shul.

Members of the Jewish community hired a number of Polish thugs to make sure no one entered the shul. They changed the locks and eventually, surrounded the building to make sure it was under control.