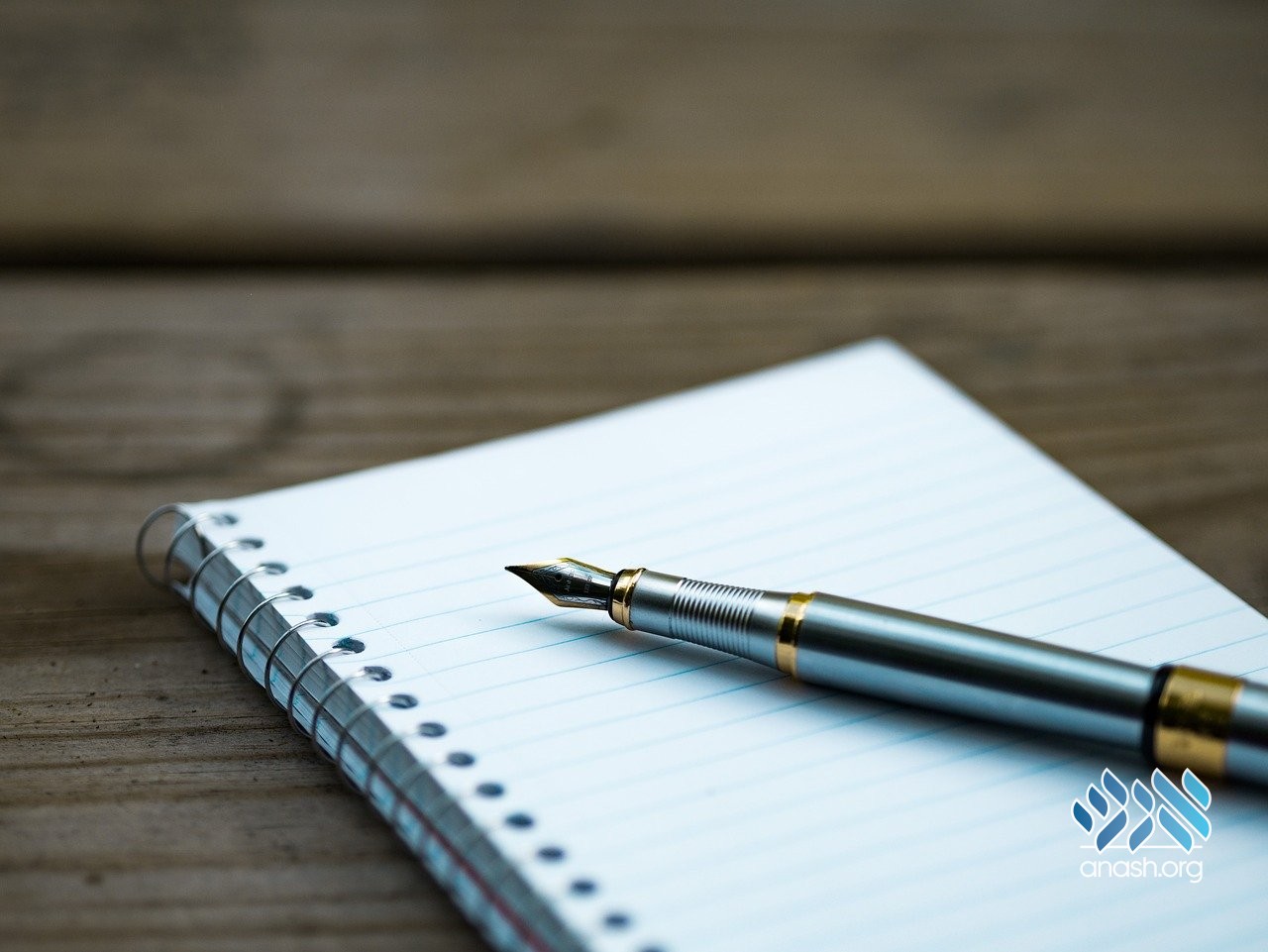 Motzei Shabbos Story: When a chassid asked Reb Elimelech of Lizhensk to watch his kaparos, the Rebbe sent him to the home of Moshe the tavern-keeper. “There, you’ll see extraordinary kaparos,” he said.

As told by Yanki Tauber – Chabad.org

Once, on the evening before Yom Kippur, one of the chassidim of Rabbi Elimelech of Lizhensk asked his Rebbe to allow him to see how he, Rabbi Elimelech, observes the custom of kaparot.

“I am an ordinary Jew — I do what everyone else does. I hold the rooster in one hand, the prayer book in the other, and recite the text, ‘This is my exchange, this is in my stead, this is my atonement…'”

“That’s exactly what I do,” said Rabbi Elimelech. “I take the rooster in one hand, the prayer book in the other, and recite the text. Actually, there might be a certain difference between your kaparot and mine: you probably make sure to use a white rooster, while to me it makes no difference: white, black, brown — a rooster’s a rooster…”

But the chassid persisted that his Rebbe’s kaparot was certainly no ordinary event. He had been coming to Lizhensk to pray with the Rebbe every Yom Kippur for more than twenty years now, and had always wanted to observe his Rebbe at this most solemn moment.

“You want to see an extraordinary kaparot?” said Rabbi Elimelech. “Go observe how Moshe the tavern-keeper does kaparot. Now, there you’ll see something far more inspiring than my own, ordinary kaparot.”

The chassid located Moshe’s tavern at a crossroads several miles outside of Lizhensk and asked to stay the night. “I’m sorry,” said the tavern-keeper. “As you see, this is a small establishment, and we don’t have any rooms to let. There’s an inn a small distance further down the road.”

“Please,” begged the chassid, “I’ve been traveling all day, and I want to rest awhile. I don’t need a room — I’ll just curl up in a corner for a few hours and be on my way.”

After much shouting, cajoling and threatening, Moshe succeeded in herding his clientele of drunken peasants out the door. The chairs and tables were stacked in a corner, and the room, which also served as the tavern-keeper’s living quarters, readied for the night. Midnight had long passed, and the hour of kaparot was approaching. The chassid, wrapped in his blanket under a table, feigned sleep, but kept watch in the darkened room, determined not to miss anything.

Before dawn, Moshe rose from his bed, washed his hands and recited the morning blessings. “Time for kaparot!” he called quietly to his wife, taking care not to wake his guest. “Yentel, please bring me the notebook — it’s on the shelf above the cupboard.”

Moshe sat himself on a small stool, lit a candle, and began reading from the notebook, unaware that his “sleeping” guest was wide awake and straining to hear every word. The notebook was a diary of all the misdeeds and transgressions the tavern-keeper had committed in the course of the year, the date, time and circumstance of each scrupulously noted. His “sins” were quite benign — a word of gossip one day, oversleeping the time for prayer on another, neglecting to give his daily coin to charity on a third — but by the time Moshe had read through the first few pages, his face was bathed in tears. For more than an hour Moshe read and wept, until the last page had been turned.

“Yentel,” he now called to his wife, “bring me the second notebook.”

This, too, was a diary — of all the troubles and misfortunes that had befallen him in the course of the year. On this day Moshe was beaten by a gang of peasants, on that day his child fell ill; once, in the dead of winter, the family had frozen for several nights for lack of firewood; another time their cow had died, and there was no milk until enough rubles had been saved to buy another.

When he had finished reading the second notebook, the tavern-keeper lifted his eyes heavenward and said: “So you see, dear Father in Heaven, I have sinned against You. Last year I repented and promised to fulfill Your commandments, but I repeatedly succumbed to my evil inclination. But last year I also prayed and begged You for a year of health and prosperity, and I trusted in You that it would indeed be this way.

“Dear Father, today is the eve of Yom Kippur, when everyone forgives and is forgiven. Let us put the past behind us. I’ll accept my troubles as atonement for my sins, and You, in Your great mercy, shall do the same.”

Moshe took the two notebooks in his hands, raised them aloft, circled them three times above his head, and said: “This is my exchange, this is in my stead, this is my atonement.” He then threw them into the fireplace, where the smoldering coals soon turned the tear-stained pages to ashes.