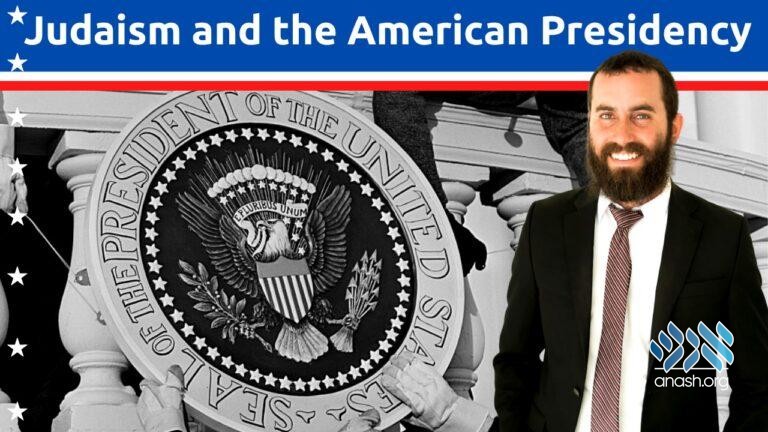 The United States is unique. It’s a modern republic, rooted in the Bible, grounded in religious tolerance. Many of the early European settlers saw themselves as reliving the paradigm of the exodus: fleeing a wicked king, crossing a sea, and establishing a nation that would serve heaven.

This video was created in the lead-up to a prior inauguration: