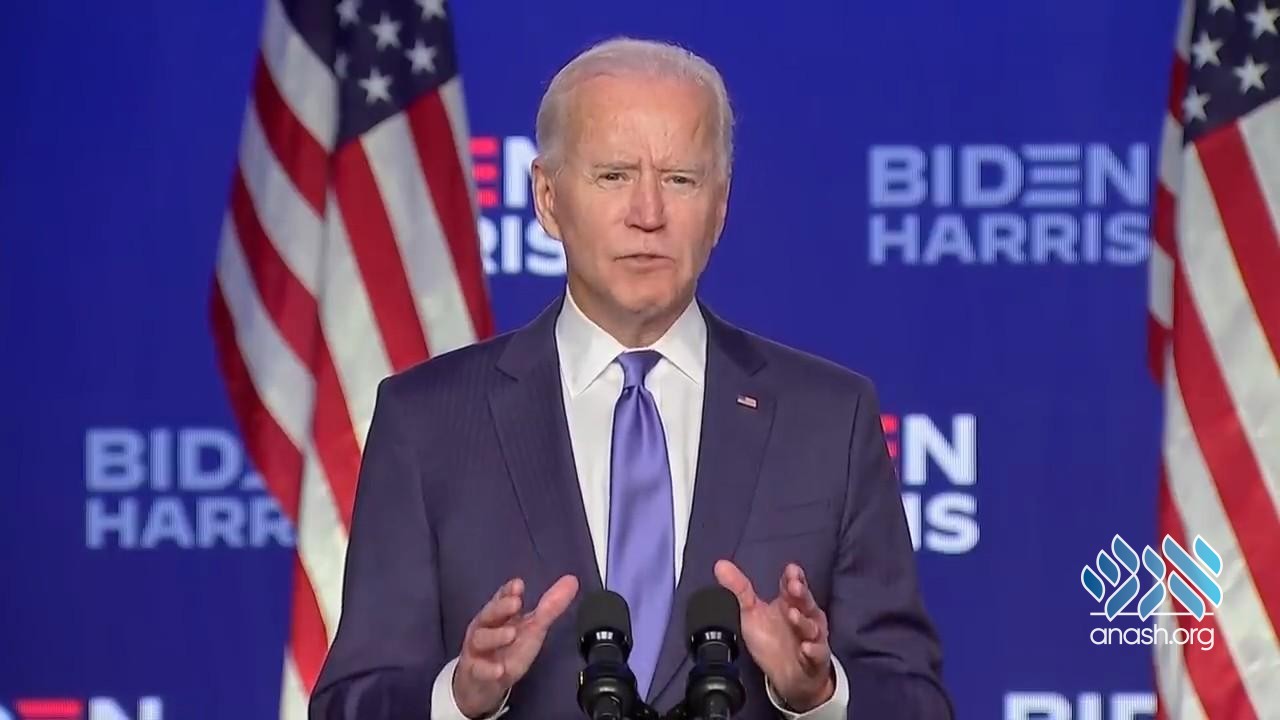 Former Vice President Joe Biden was declared victor in the 2020 presidential race, after a close race and a prolonged vote count in numerous states. President Donald J. Trump vowed to fight the declared results, saying he would take legal action.

His victory came after more than three days of uncertainty as election officials sorted through a surge of mail-in votes that delayed processing. Biden crossed the winning threshold of 270 Electoral College votes with a win in Pennsylvania.

President Donal Trump refused to concede the race, saying his campaign would take unspecified legal actions and he would “not rest until the American People have the honest vote count they deserve and that Democracy demands.”