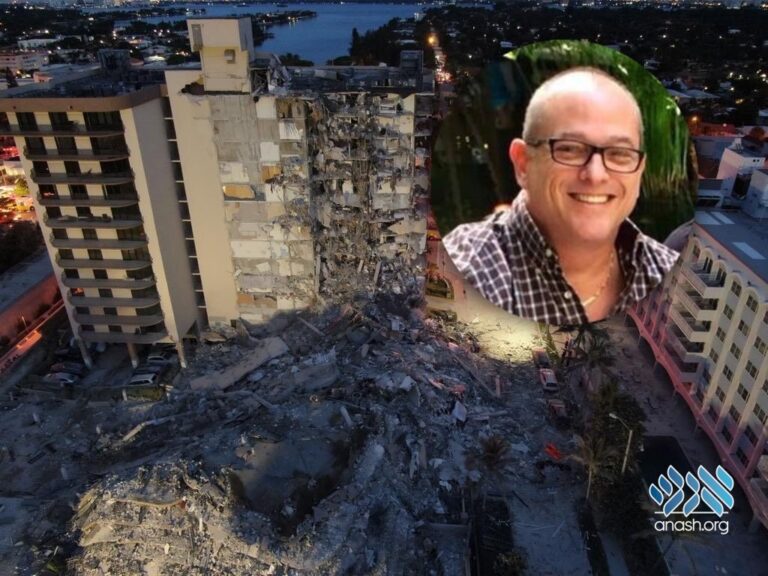 Frank Kleiman, a father of four and successful businessman, was declared dead at the tragic Surfside condominium collapse. His mother, Nancy Kress Levin, brother Jay Kleiman as well as his wife Ana and her son Luis remain among the missing.

As search and rescue teams continue their heroic efforts to locate survivors of the collapse last Thursday morning of a 12-story oceanfront condominium in Surfside, Fla., the names of victims are being released to the public after identification and notification of the families.

Prayers and good deeds continue around the world for those who are still missing, in memory of those who have passed, and in support of their loved ones.

Frank Kleiman, a father of four and successful businessman, was declared dead at the tragic Surfside condominium collapse. His mother, Nancy Kress Levin, brother Jay Kleiman as well as his wife Ana and her son Luis remain among the missing.

Having left Cuba following the 1959 Communist revolution, Nancy Kress Levin and her two sons, Frank and Jay Kleiman, joined the Jewish community in Puerto Rico. Later moving to Florida, they settled in Surfside’s Champlain Towers, a building popular with Jewish Cuban emigres, in the 1980s. Nancy became a beloved member of The Shul community with her late husband, Lawrence Levin, and was known for being a doting “Abuela.”

Frank Kleiman lived on the same 7th floor of Champlain Towers South as his mother, with his wife of three weeks, Ana, and her son, Luis, both of who remain missing. A father of four, and known for being the joyful life of the party, Frank Kleiman had just launched Private Postal Systems after a career as a sales manager at Zesnah, a sports apparel brand. His remains were recovered on June 28th.

Jay Kleiman returned to Puerto Rico as an adult to join his father’s garment business, but returned to Surfside in recent weeks for the funeral of a friend lost to the coronavirus, and was staying with his mother on the night of its devastating collapse. Jay was a musician who released three albums, the latest of which and first in over a decade, “All the Voices in My Head,” debuted just a short three months before the tragic accident.

“It is so tragic that he flew in for a friend who died from COVID complications, and ended up there,” Mark Baranek, a friend in the community, told the Miami Herald.

Deborah Berezdivin, a cousin of the Kleimans, remains among the missing.