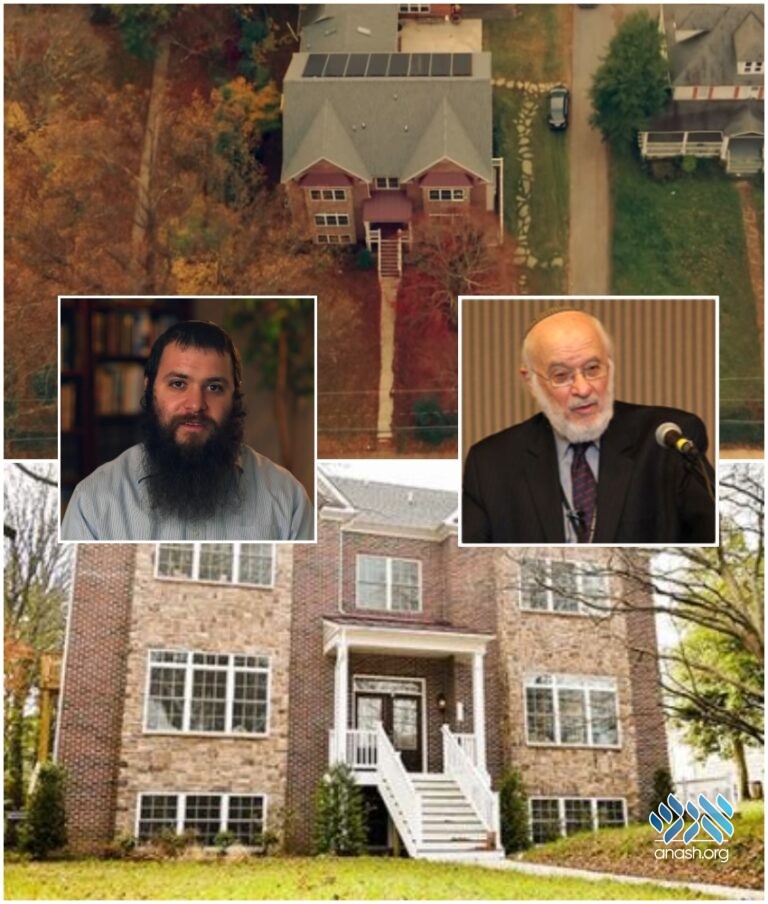 The Orthodox Jewish Chamber of Commerce has filed a lawsuit to halt the court-ordered demolition of Chabad at Towson University directed by Rabbi Mendy and Sheiny Rivkin.

The Orthodox Jewish Chamber of Commerce, a global umbrella of businesses working together to stimulate economic growth and advocate for best practices in government, has filed an amicus curiae (“Friend of the Court”) brief to reverse Baltimore County court orders to tear down a Jewish religious building.

The forced razing of an educational and religious forum serving two college communities in its immediate neighborhood resulted from unlawful anti-Orthodox bureaucratic obstruction and false allegations made by Baltimore County.

Baltimore County officials expressed animosity to Chabad-Lubavitch and collaborated in a neighborhood campaign to prevent Chabad of Towson from enlarging the Chabad House to accommodate Rabbi Mendy and Sheiny Rivkin‘s growing family of 8 children and to host Shabbos meals for Jewish students at Goucher College and Towson University.

The Baltimore County officials falsely accused Chabad of zoning violations in order to prevent expansion of the building.

When the building was finally being constructed under much-delayed County authority, a 70-year-old covenant in a deed of neighboring property was discovered. With the encouragement of Baltimore County, it was invoked to have the local Baltimore court declare that the building was illegal and must be demolished.

This is the first time in the history of American law that a court has ordered the destruction of a building used for religious study, observance, and worship because of an ancient provision in a deed of neighboring land.

The Orthodox Jewish Chamber of Commerce’s brief was written by University of Baltimore Law School Professor Kenneth Lasson, assisted by Washington attorney Nathan Lewin, who has authored nearly 100 briefs in the United States Supreme Court and in appellate courts across the country.

“It’s shocking to witness anti-religious bias by government agencies that furthers private hostility to religious observance so as to destroy religious institutions,” says Duvi Honig founder and CEO of the Orthodox Jewish Chamber. “We aggressively work to ensure that our educational and religious institutions are protected.”

“The time has come for Baltimore County to acknowledge the official prejudice against a respected Orthodox Jewish institution that obstructed honest teaching of Jewish learning and observance,” Lewin said. “By collaborating with private opponents to the Chabad House, Baltimore County is responsible for the threatened demolition of a structure that serves Jewish college students in the Towson area.”

“We urge the Judges of Maryland’s Court of Appeals to hear the case of Towson’s Chabad House and prove that Maryland will again proudly protect religious liberty,” he said.