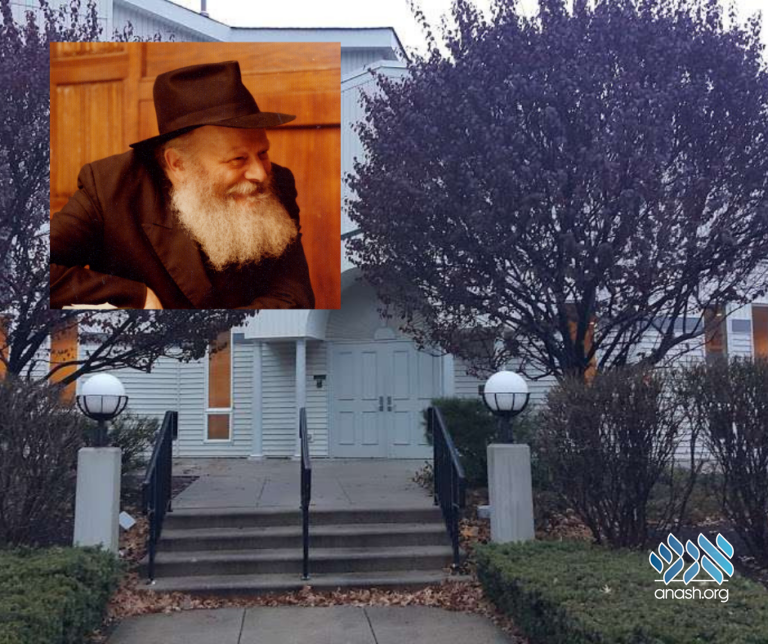 The Jewish community in Bergenfield, NJ, home to thousands of frum Jews, has its roots in a yechidus in 5725/1965.

“When a farmer throws seeds, only the good ones come up.”

These were the words the Rebbe spoke to Marge Kolhagen and her late husband Ernie, co-founders of Bergenfield’s Beth Abraham, during a yechidus in 5725/1965.

Kolhagen, now in her late 80’s and living in Boca Raton, Florida, is a holocaust survivor from Austria who moved to Bergenfield, New Jersey in 5714/1954. Every Shabbos she and her husband would walk to Teaneck’s/ Bnai Yeshurun with her in-laws, who were among its founders. After her father-in-law suffered a heart attack and could no longer manage the walk, “We didn’t know if we should open their home for a minyan or move closer to shul,” Kolhagen told Phil Jacobs of New Jersey’s The Jewish Link.

Then came the moment that would set the Kolhagens’ course and eventually transform Bergenfield into a thriving community over the next half-century. The couple came for yechidus, which Marge described as “One of the greatest experiences of my life.” The Rebbe encouraged them to stay in Bergenfield and grow a community over time and with patience, like a farmer planting seeds.

Using a Sefer Torah rescued from Germany by Mr. Kolhagen Senior, Beth Abraham was founded. Initially, it was a “low-key kind of thing” made up of Jewish passersby. “When we started the shul,” Kolhagen reminisces, “we had a few families – our kids and someone else’s kids. Now there are hundreds of kids at Beth Abraham.”

To help the budding community, the Rebbe sent Rabbi Yaakov Goldstein to be its first rabbi. Over fifty years later, thanks to the Rebbe’s vision and the perseverance of its founders, Beth Abraham is now a flourishing community with over 500 families under the leadership of Rabbi Yaakov and Peshi Neuberger.